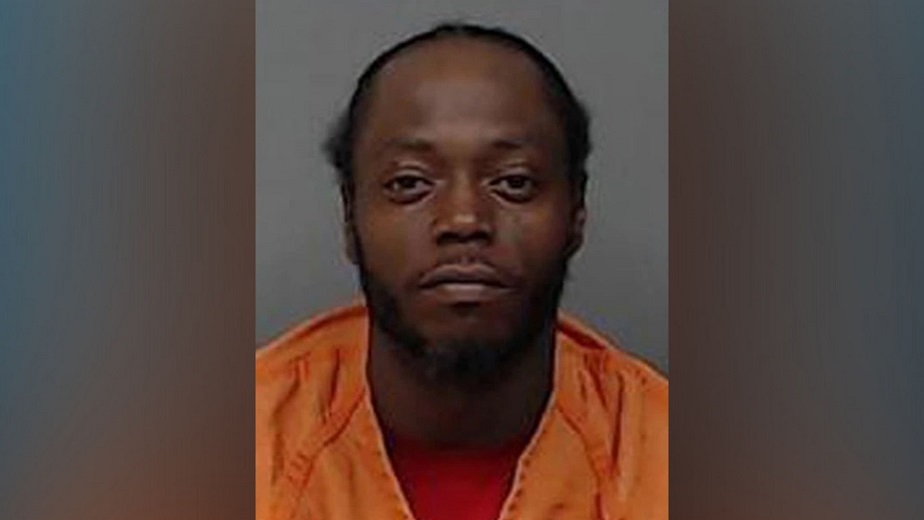 Cedar Rapids, Iowa – On a hot day, a man left his dog on a four-foot leash, unable to reach food, drink, shade, or shelter, according to Cedar Rapids Police.

Police responded to a report of a deceased dog in the 1800 block of 4th Avenue southeast. When temperatures reached 86 degrees Fahrenheit, they found a 3-year-old mixed breed dog dead in the back yard. The heat index was 93 degrees Fahrenheit. The dog died from heat exhaustion, according to police.

Police say Ross admitted he left the dog outside for two or more hours.

Cedar Rapids code prohibits pet owners from keeping an animal outdoors for more than 15 minutes without those minimal requirements when the temperature above 85 degrees or below 30 degrees.