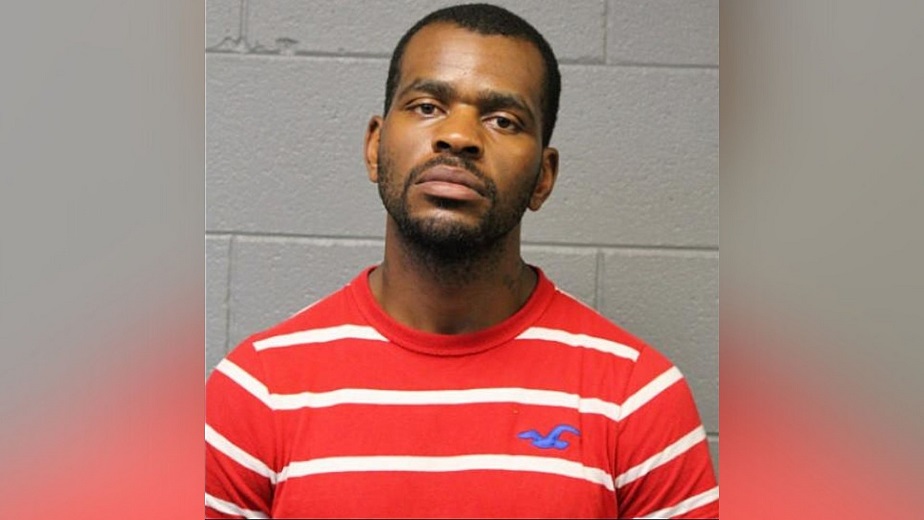 Cedar Rapids, Iowa – The man who is accused of shooting a sheriff’s deputy in Linn County while robbing a Casey’s gas station wants the trial to be postponed.

The charges against Stanley Donahue include attempted murder as well as robbery.

His trial was scheduled to begin in July, but he has decided not to exercise his right to a speedy trial at this time.

Donahue had shot Deputy William Halverson in June of last year before robbing the Coggon gas station and running away.

Additionally, the defense made a request to have certain evidence excluded from the trial. They assert that the cashier at Casey’s, who was present during the crime, may have confused Donahue with another suspect when looking at the police lineup. The state has not commented on the assertions made by the defense.

A plea to move the trial to a different location was dismissed by a judge in December of 2021.