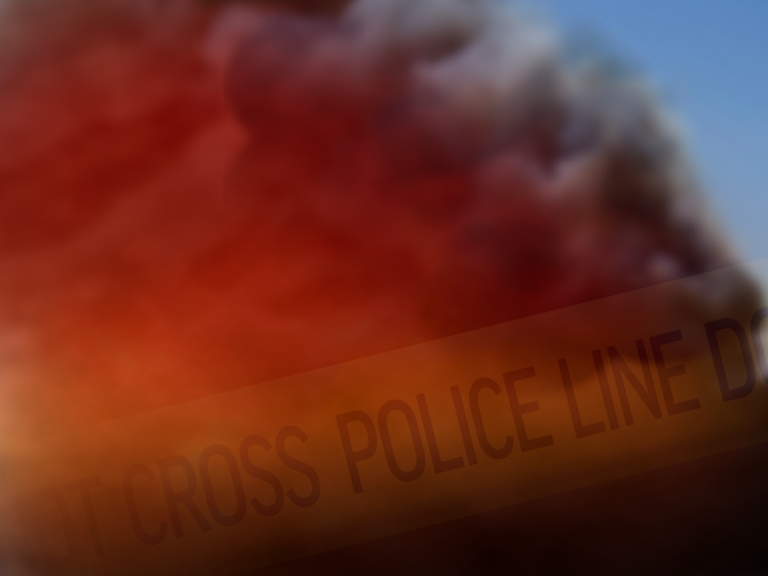 Firefighters were called around 1 a.m. Thursday to the apartment complex, where an air conditioner unit on fire, Cedar Rapids officials said in a news release. Arriving firefighters reported seeing flames coming from the air conditioner opening and along the outside of the building.

The unconscious man, identified as 82-year-old Robert Wesley Mischek, was found on the floor of an apartment unit on the ground floor of the three-story building. He was taken to a local hospital with life-threatening burns and later flown to an Iowa City hospital.

No other injuries were reported.

Fire officials said the fire originated from smoking materials discarded near a recliner in the apartment.

SpaceX’s Starlink satellites spotted in the skies over eastern Iowa