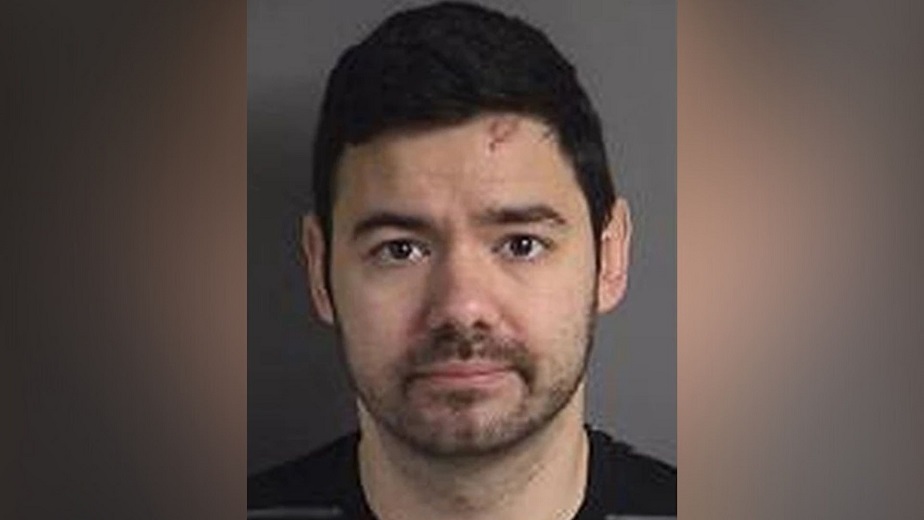 Iowa City, Iowa – Prosecutors claimed the 34-year-old Iowa City man deliberately traveled the wrong way on a highway and crashed with another vehicle, murdering a person from Texas.

A jury found Stephen Lucore guilty on Tuesday in the 2019 accident that killed 64-year-old Robert Sawyer of Nocona, Texas. Lucore allegedly drove the wrong way on Interstate 80 between Tiffin and Oxford, crashing with a car driven by Sawyer’s son, according to prosecutors.

Lucore told officers he was driving east in the westbound lanes without lights trying to murder himself, according to prosecutors.

Two-month investigation leads to arrest and charges of Williamsburg man

Dubuque men who fled police in a stolen vehicle, taken into custody