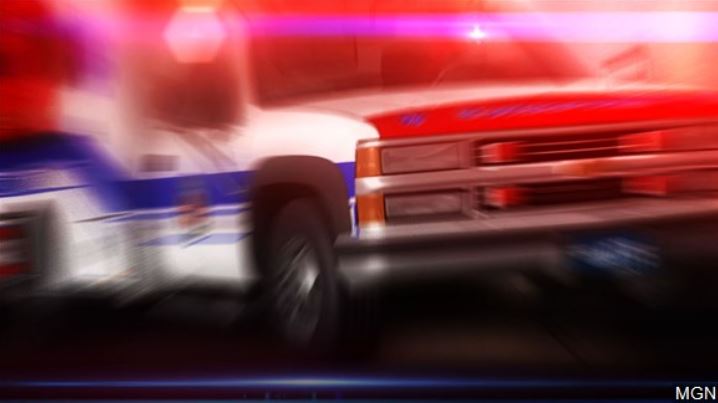 Cedar Rapids, Iowa – Officials from the city of Cedar Rapids say that a man suffered what they describe as a “traumatic” arm injury early on Sunday morning after he fell off of a train in the downtown area of the city. The man is now recovering from his injuries.

According to the authorities, the incident took place in the 400 block of 1st Avenue East at about 2:22 in the morning. The man allegedly informed the authorities that he had been riding the train when he fell, which resulted in his left arm being run over by the train.

This is the second time this month that a train has been involved in an accident that resulted in an injury in the downtown area. The previous incident took place in the early morning hours of July 10 in the 400 block of 2nd Avenue Southeast, when a woman was hurt.

The Federal Railroad Administration, which is tasked with investigating and prosecuting rail-safety law infractions, has been notified by the Cedar Rapids police of these incidents.