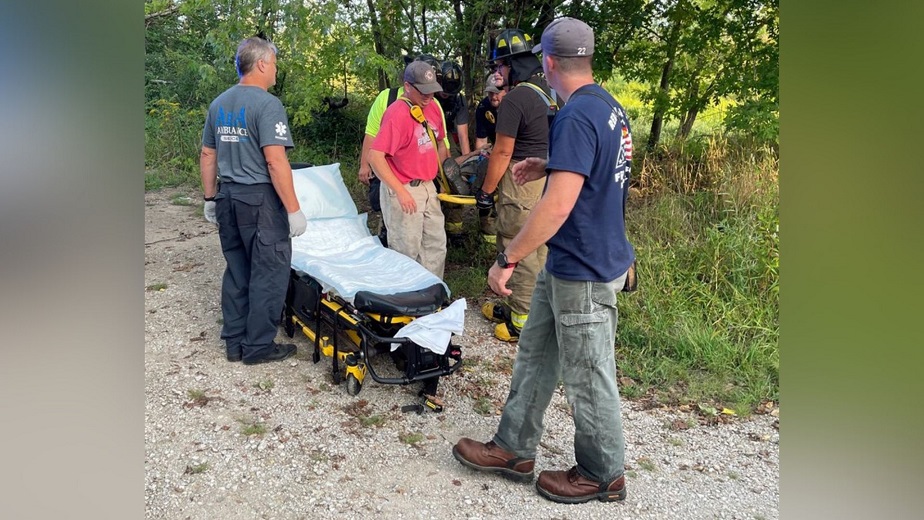 Cedar Rapids, Iowa – Linn County law enforcement and firemen were able to track down a guy who reported himself stranded on Sunday morning.

The Linn County Sheriff’s Office got a call about 6:10 a.m. from a guy who stated he had become disoriented while fishing near Palo in the Chain Lakes Natural Area. The man claimed he got lost while trying to find a new fishing spot while driving a tiny pontoon boat. He started fishing on Saturday morning and has been missing since Saturday afternoon.

Using the man’s cell phone signal, deputies were able to find him within one hour after his call. The man was rescued with help from the sheriff’s office, Monroe Fire Department, and Palo Fire Department.

According to officials, the fisherman was brought to a nearby hospital for a medical examination due to medical issues unrelated to the incident.