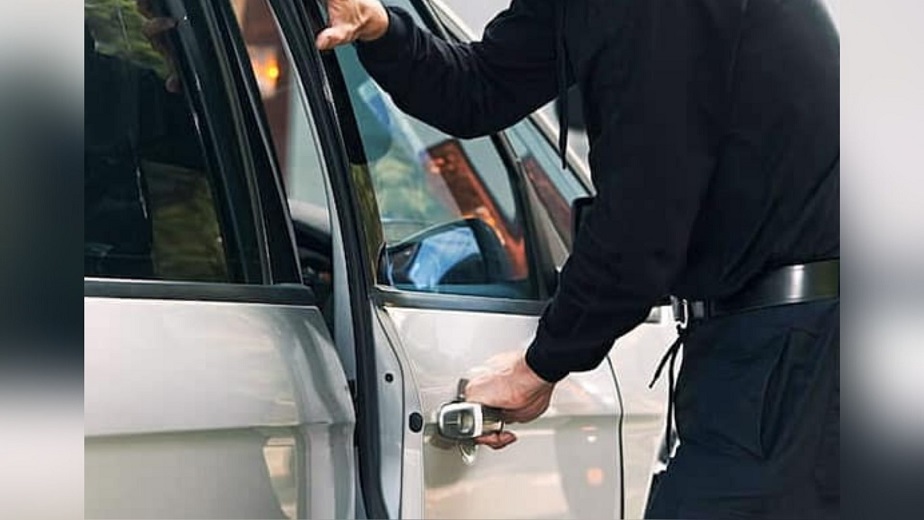 Marion, Iowa – After a significant increase in cases of burglarized vehicles, the Marion Police Department is advising people to double-check whether they locked their vehicles and avoid leaving valuable items in visible spots.

The majority of the reports about burglarized vehicles were actually about vehicles that were not locked, and there were no shattered windows at all.

Because of these particular reasons, authorities appealed to the public to lock their vehicles and check their belongings to make sure nothing valuable is left in plain sight.

The break-ins have occurred in a number of different locations across Marion.

“They wake up the next morning, they go out to their car, and now their car has been rummaged through, the glove box is open, the visors are flipped down, and they just have that sinking feeling that someone’s been in their vehicle,” Officer Tom Daubs said.

The Marion Police Department is looking carefully at every separate break-in, hoping they will eventually arrest the person or people responsible for the recent increase.

“If you see something or if you have Ring doorbell footage of somebody in your area, please reach out to the Marion Police Department and let us know. We can add that to the list and hopefully find out who is behind this and bring justice to them and let people know that we are out there trying to make a difference,” said Daubs.

Teen driver cited after a collision in Linn County