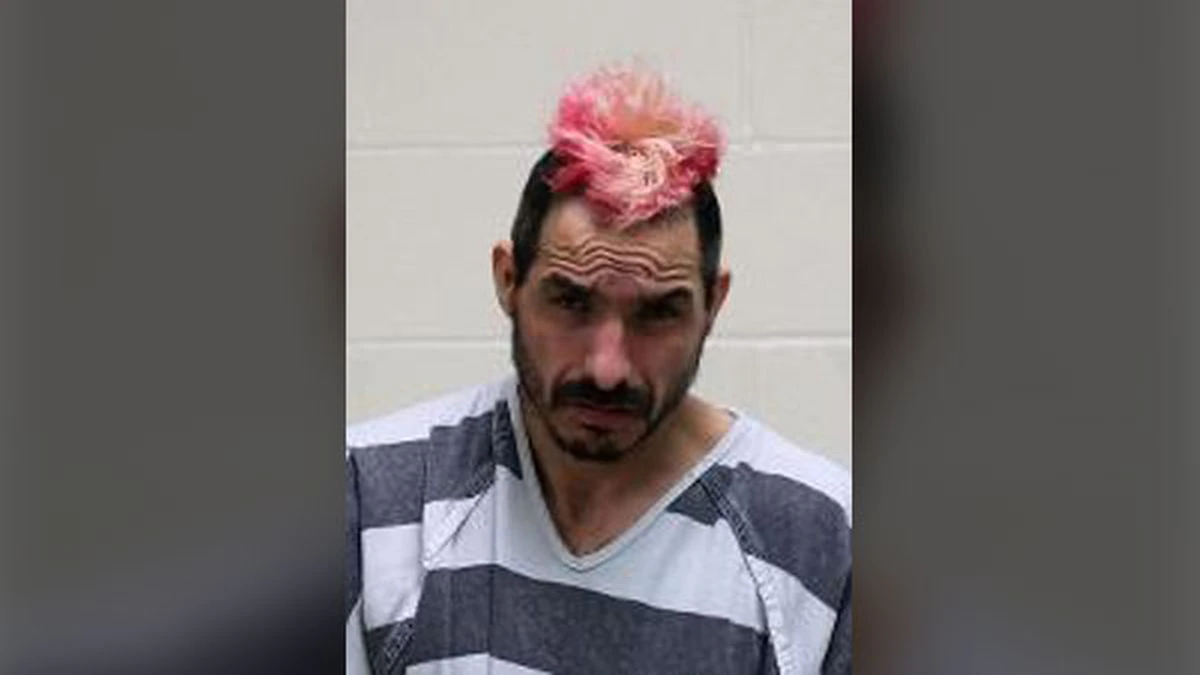 MASON CITY, Iowa — A Mason City man has pleaded not guilty to first-degree murder in the shooting death last month of another man.

The Globe Gazette reports that 39-year-old Benjamin Gonzalez entered the written plea Monday and waived his right to a speedy trial.

Prosecutors say Gonzalez fatally shot 36-year-old Michael Creviston the night of March 31 during an argument between the two men.

Creviston was taken to an area hospital, where he died. Gonzalez fled, and it took police four days to track him down.