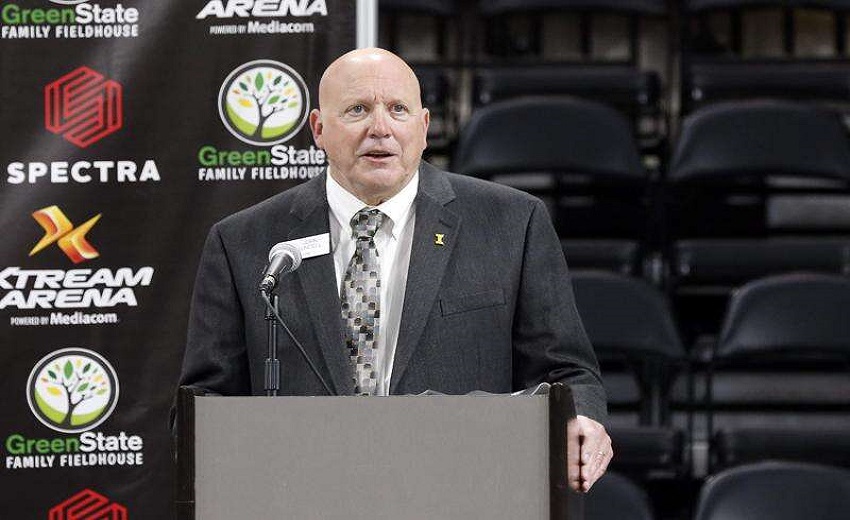 Coralville, Iowa – Mayor John Lundell of Coralville stated today that he will not run for re-election to a fifth term. Lundell’s current term expires on December 31, 2021.

After serving 10 years on the Coralville City Council, Lundell is now completing his eighth year as Mayor.

“I am extremely proud of the positive growth and development that has occurred during my service to the City of Coralville, but it is time to step back from a leadership role. I have been blessed to serve with superb city council members and staff. I am particularly proud of the development of the Iowa River Landing, the over $60 million of flood protection efforts, and everything that ensures Coralville continues to be a community its citizens are proud to call home,” said Lundell.

The 65-year-old has been a highly active member of the Coralville community for 41 years.

He is married to Diana Lundell, a former member of the Coralville City Council who served for 15 years.

Anniversary of derecho to be marked in Marion