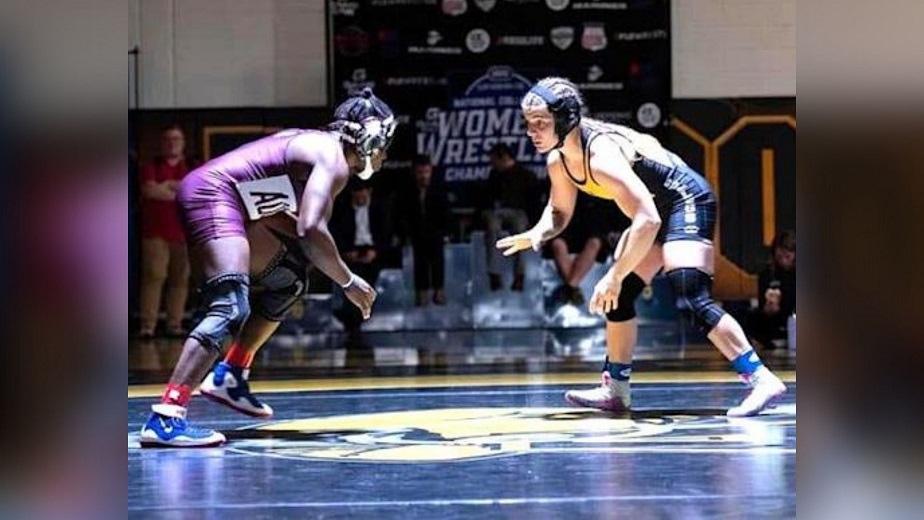 Cedar Rapids, Iowa – The National Collegiate Women’s Wrestling Championships will be held at the Alliant Energy PowerHouse in Cedar Rapids from 2023 to 2025.

The decision was revealed in a news release issued by the Cedar Rapids Tourism Office on Tuesday. According to the statement, it is expected that the annual national championship would bring in over $2 million for the community of Cedar Rapids over the course of the next three years.

At the moment, the NCAA has contracted a group of wrestling organizations to act as hosts for the championships on their behalf. This situation will remain unchanged until the NCAA grants women’s wrestling the status of an official championship event.

The NCWWC will make its debut on March 3-4 in Cedar Rapids.

Michael Duffy, the Athletic Director at Adrian College and Chair of the NCWWC Committee, said in a news release, “We did an informal look for a great city to host the National Collegiate Women’s Wrestling Championships. There is no better place than Iowa for wrestling, both for men and women. Cedar Rapids has hosted many NCAA Championships in men’s wrestling. This is a great venue and a great host community. Dick Simmons is one of the greatest promoters of wrestling anywhere. The championships got too big to host on campus, and we want to take it to a higher level. We have an Emerging Sport Status and are on the cusp of an official championships. We want to show that women’s wrestling is ready to take it to an NCAA Championships. We take it to the next level with Cedar Rapids.”

There are three divisions in the NCAA championships: Division I, Division II and Division III.

University of Iowa will retire No.55 in honor of Luka Garza