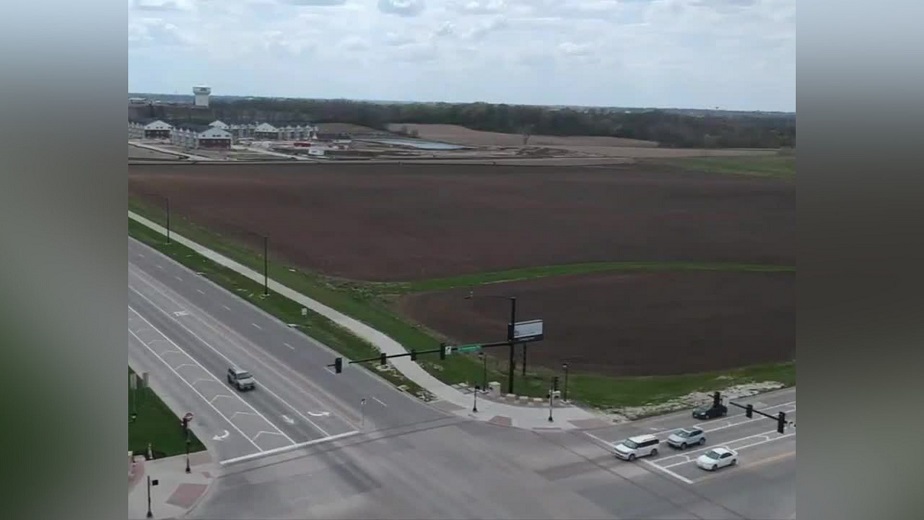 Cedar Rapids, Iowa – The State Health Facilities Council will decide on August 31 whether the University of Iowa Hospitals and Clinics may build a new hospital in North Liberty after waiting for the governor’s approval.

The proposal was denied with 3 to 2 vote back in February. Carol Earnhardt resigned after the voting. The vote was delayed by the council until a replacement was named by Reynolds.

Kelly Blackford from Linn County was named a council member after two months, on Friday. On Friday, the governor also named seven people to the state’s health board. Reynolds was criticized by Iowa democrats last week because the board couldn’t meet due to lack of appointments.

In an emailed statement, Sarah Ekstrand, a spokesperson for the Iowa Department of Public Health, said the process can take some time because it is ongoing.

“The process for applying, review, and approval to boards and commissions is an ongoing process. We are grateful to have so many Iowans who want to be involved and engaged with important issues that affect all Iowans,” said Ekstrand.

Linn County Heart walk held on Sunday with one purpose, to raise awareness of stroke and heart diseases