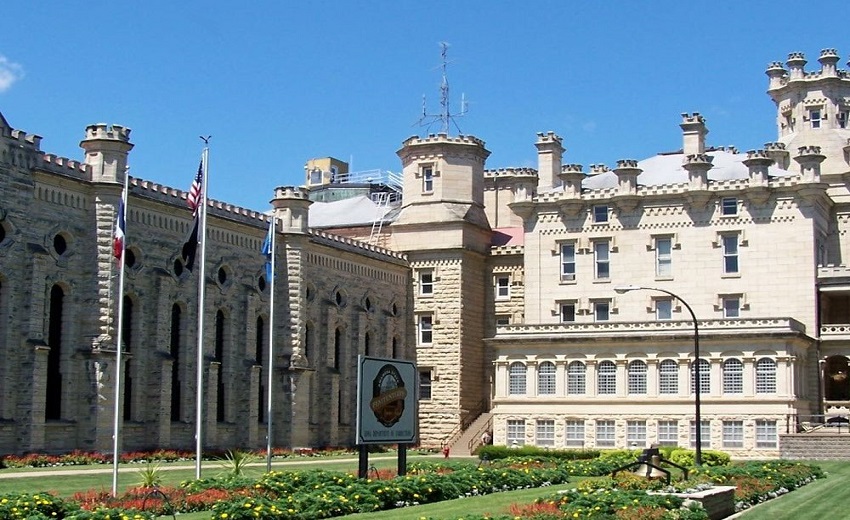 Anamosa, Iowa – According to the Iowa Department of Corrections, a correctional officer at Anamosa State Penitentiary was assaulted Wednesday morning.

Investigators say an inmate who was restrained and being watched by an officer became angry during a virtual disciplinary hearing at around 9:09 a.m.

According to the DOC, when the inmate began acting out, the officer attempted to restrain him but the inmate got aggressive.

Another officer came and assisted in the restraint of the inmate. One of the officers suffered soft tissue injury to his arm during the process and was taken to hospital.

Investigation is underway for this incident.

Driver ran over after jumping from vehicle while fleeing police