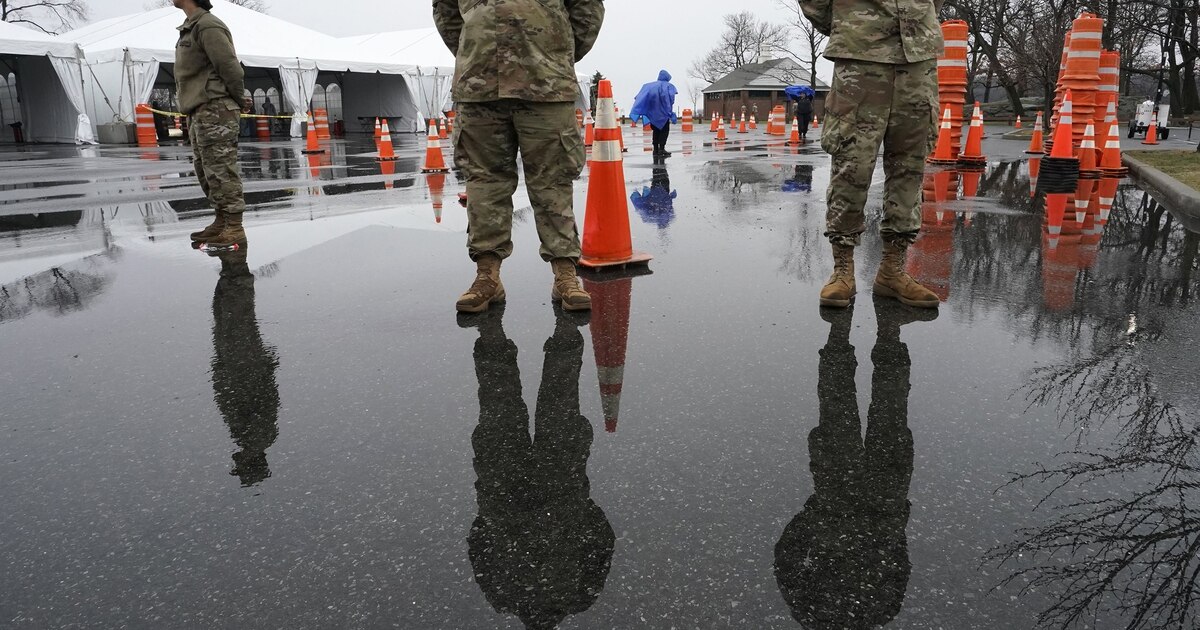 Col. Michael Wunn said Wednesday that about 90 troopers from a Le Mars unit have already started training with around 40 based at Camp Dodge in Johnston.

Send-off ceremonies are scheduled for June, and then the soldiers will head to Fort Bliss in Texas for six to eight weeks of training.

Wunn couldn’t say where the troopers will be stationed after they leave the United States, but he expects they’ll end up somewhere in the Horn of Africa.

The deployments typically last a year.

Police: Iowa man shot at landlord and an officer, missing both