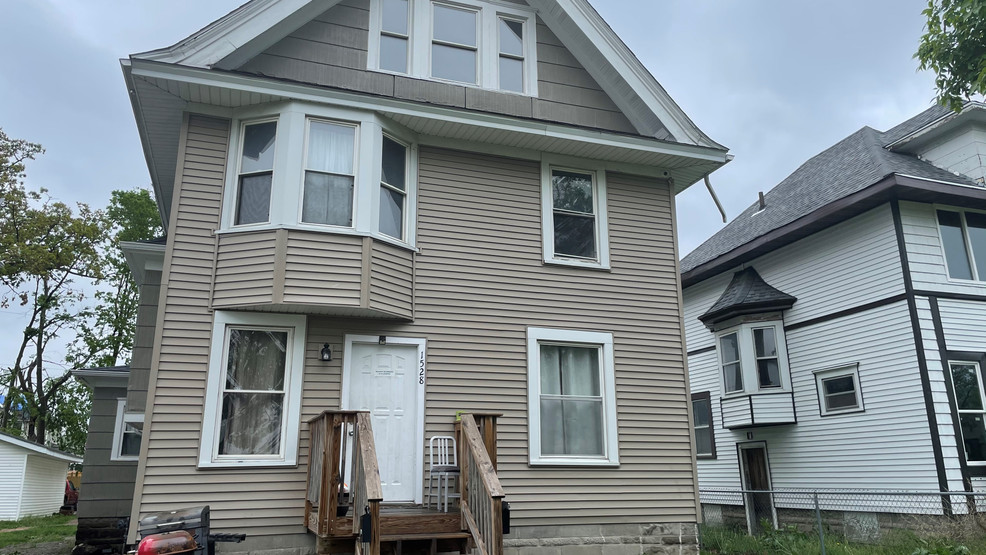 Cedar Rapids Police officers responded to the report of shots fired at 1528 A Avenue NE at 3:07 a.m. on Tuesday, May 18.

According to the Cedar Rapids Police Department Facebook Page, officers arrived on scene and found rounds had struck the multi-family dwelling and traveled through the living room of one of the residential units.

A 29-year old male had minor injuries believed to have been sustained from window glass breaking as the bullet traveled into the residential unit.

Officers located several shell casings outside in the 1500 block of A Avenue NE.

The release said preliminary information indicates the shots were discharged from a vehicle.

There is an ongoing investigation into the incident.