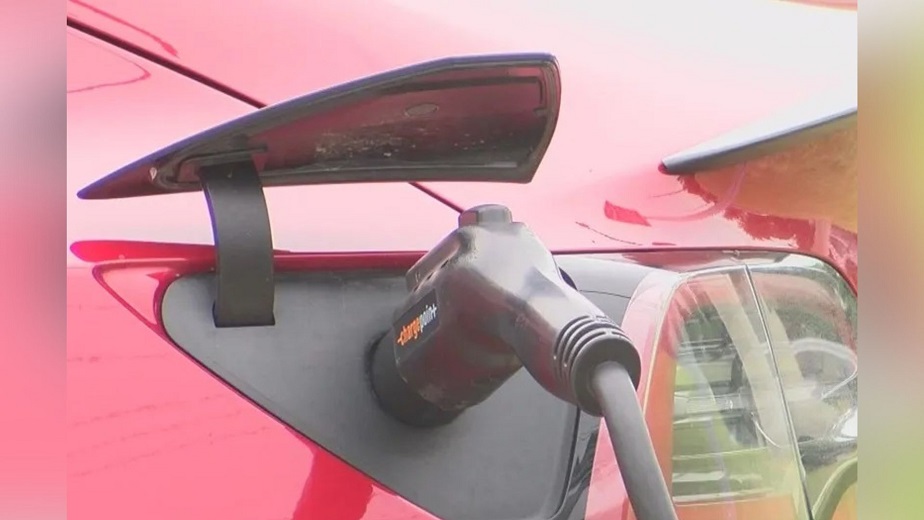 Iowa – More than $51 million in federal funding will be allocated for the construction of an electric vehicle charging stations in the state of Iowa.

But before anything else, the Iowa Department of Transportation has to develop a strategy for its network.

According to the Iowa Department of Transportation, the state is required to present a plan to the federal government by August 1 in order to be eligible for the funding.

The plan outlines the locations of the charging portals.

A DOT spokesperson said that motorists will most likely notice an increase in traffic congestion in metropolitan areas such as Des Moines, Council Bluffs, and the Quad Cities.

According to him, the majority of owners are able to charge their devices at home whenever it is necessary. He also said that motorists who travel long distances by vehicle need such charging stations along their route.

“That’s one of the big concerns we hear from the public is having that range anxiety, where they have that confidence that they have access to a charging infrastructure that’s going to be open and operational and available for them to charge.”

According to the DOT, its primary attention is being directed at major interstates such as the I-80 and the I-380.