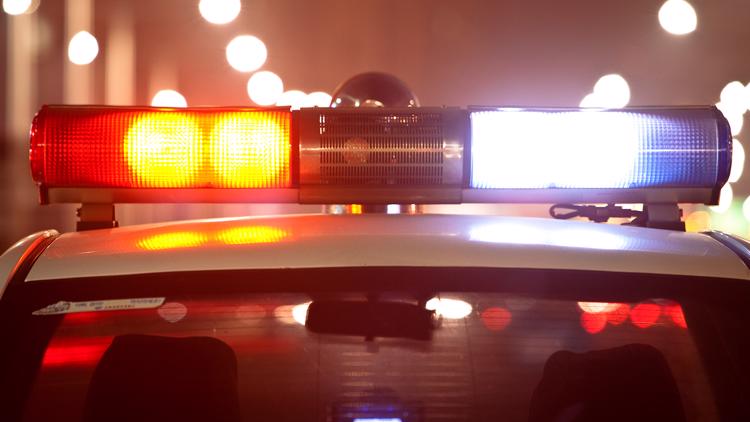 DES MOINES, Iowa — Officers with the Des Moines Police Department responded to two separate incidents early Sunday morning, one resulted in an arrest and the other with two women being transported to the hospital with gun injuries.

A press release from DMPD says both incidents happened around 1 a.m. Sunday. The incidents are unrelated, according to police.

Officers with the department as well as Des Moines Fire Department responded to a shooting in the Court Avenue Entertainment District. Officers on foot patrol heard gunfire from a building at 216 Court Ave. and responded.

There are several bars within this location.

Once inside, the responding officers found two women suffering from gunshot wounds. Both were transported to local hospitals for treatment. The women are still hospitalized, and both are expected to survive.

According to Sgt. Paul Parizek with DMPD, investigators have since found the two women were not the intended targets. The women were standing inside the building’s street-level vestibule along Court Ave.

Parizek said the shooter was on the public sidewalk directly outside the door.

Detectives with DMPD are investigating the incident, and more information will be released as it is made available.

The other incident police responded to happened near 1810 Army Post Road, where a “large party” was being held.

Officers were dispatched to the area to investigate a report of a person armed with a handgun. Once at the scene, officers witnessed a dispute where a man was pointing a handgun at another person.

Officers brought the man into custody without incident.

Further investigation revealed the handgun had been stolen, and the man in possession of it was a convicted felon. Because of this, police have charged Zakar Jeffrey, 28, with possessing a weapon as a felon and trafficking stolen weapons.

Jeffrey is being held at the Polk County Jail.