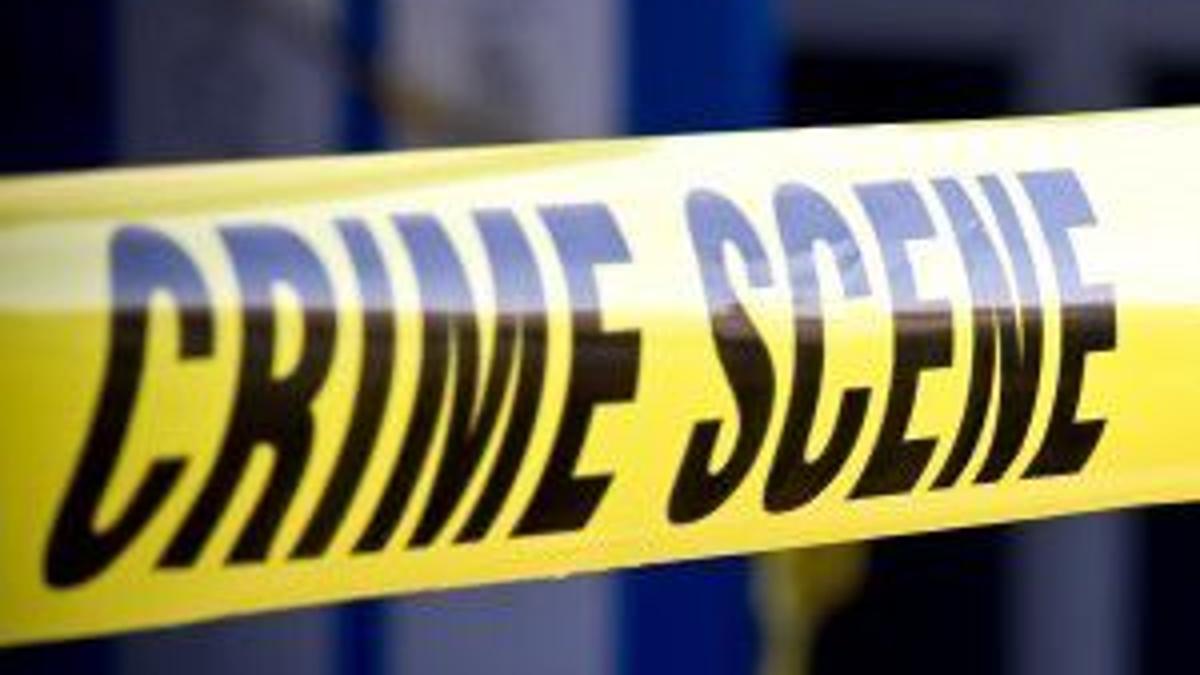 Cedar Rapids, Iowa – The individual suspected for a double shooting in Cedar Rapids on Friday night is being sought by police.

The incident happened just before 9:45 p.m. in the 800 block of Camburn Court SE. At the scene, first responders discovered two gunshot victims, and both of them are expected to recover from their injuries.

Investigators found shell casings at the location and assume the attack was planned. The shooter or shooters, according to police, started fire on individuals from across the street.

There have been no arrests made, and the identities of the injured have not been revealed.