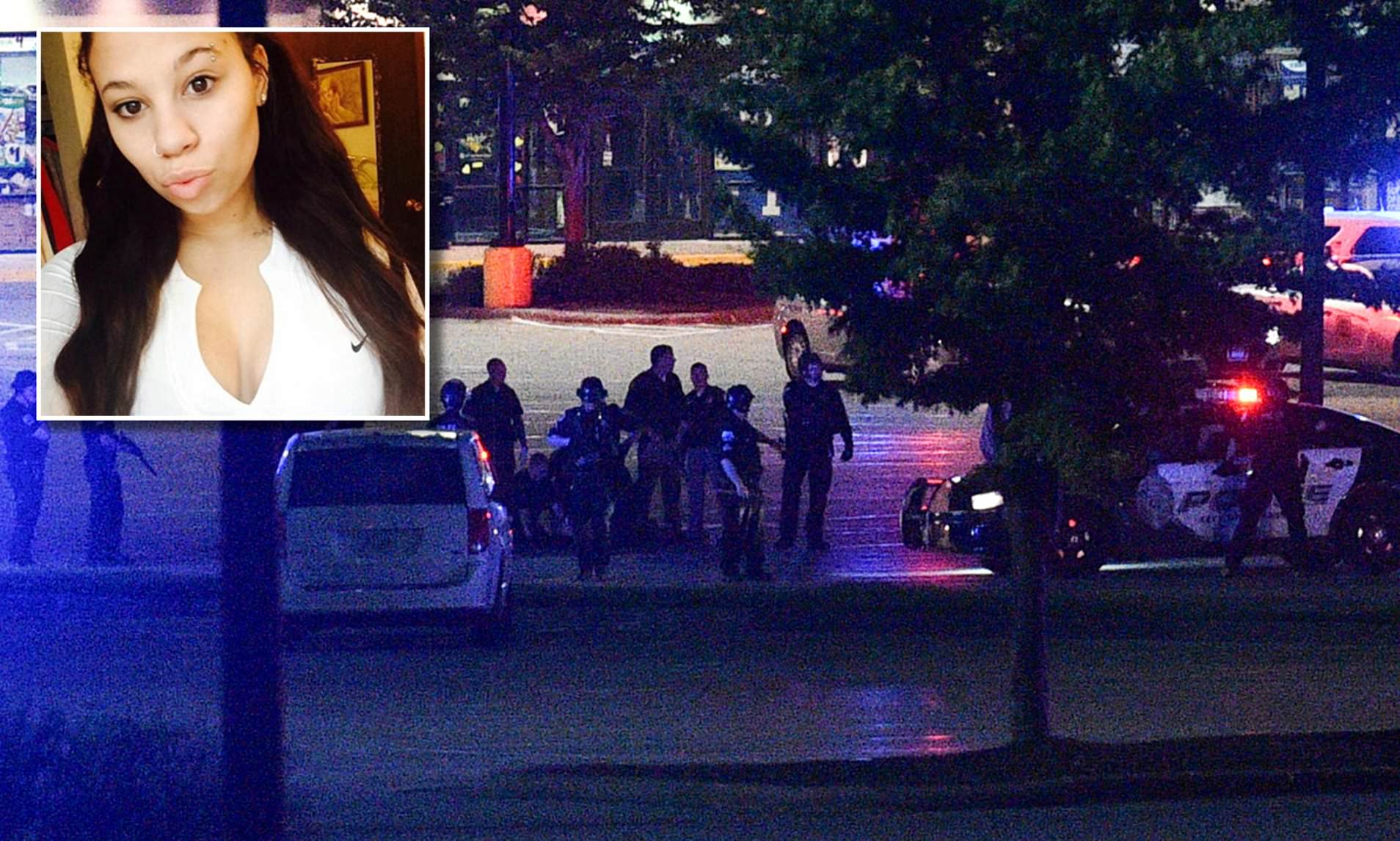 ANKENY, Iowa.  – Police in suburban Des Moines says a pregnant teenager has died in an overnight shooting at an Ankeny hotel.

Police say the shooting happened around 11 p.m. Monday at WoodSpring Suites, near Interstate 35.

Arriving officers found 17-year-old Mia Holmes, of Ankeny, suffering from a gunshot wound to the chest. Homes was rushed to a local hospital, where she and her unborn child died.

Investigators say they are searching for an 18-year-old Des Moines man. Police indicated the shooting was not believed to be random.