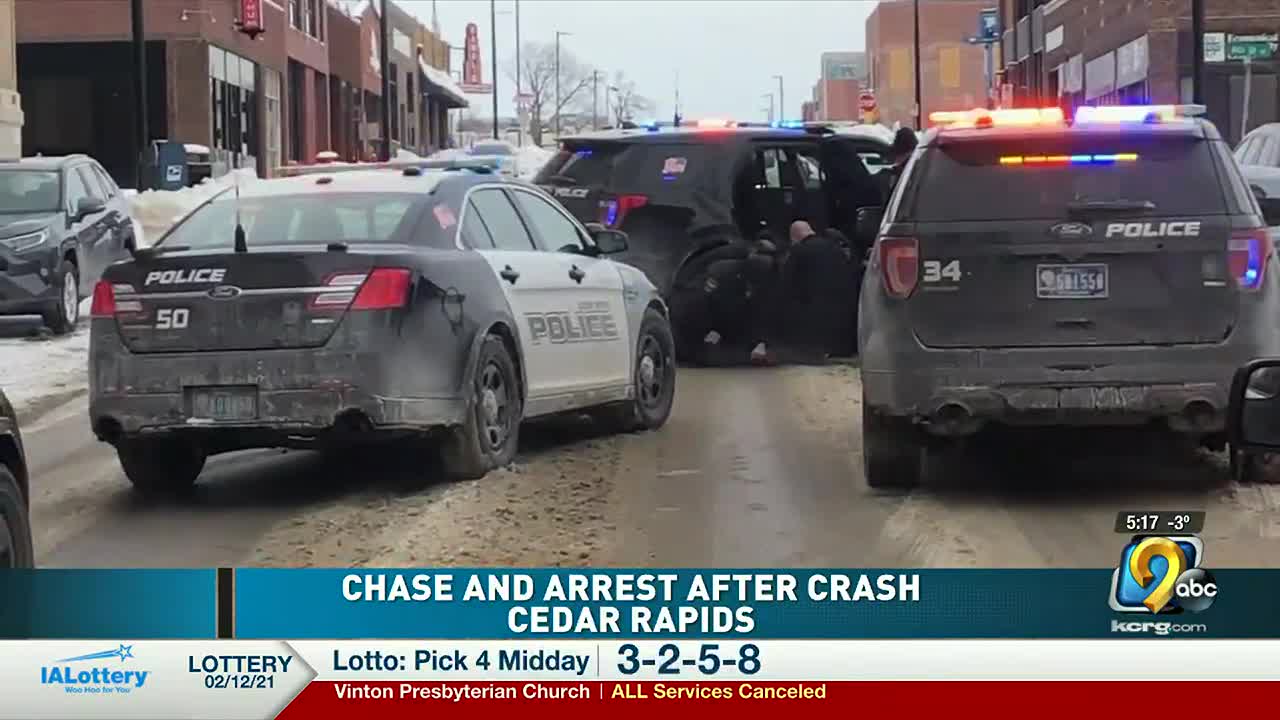 The White House announced that the president would be in Menlo on Tuesday. It is one of the smallest cities in Iowa by population, located in Guthrie County, west of Des Moines.

He is expected to talk about his economic plan, which will include a promotion of his infrastructure law. Iowa will get millions of dollars as a result of the bill for roads, bridges, and broadband.

This is the president’s first visit to Iowa since the campaign for the 2020 presidential election.

Iowa’s state treasury gets $53.2 million from the tobacco settlement payment