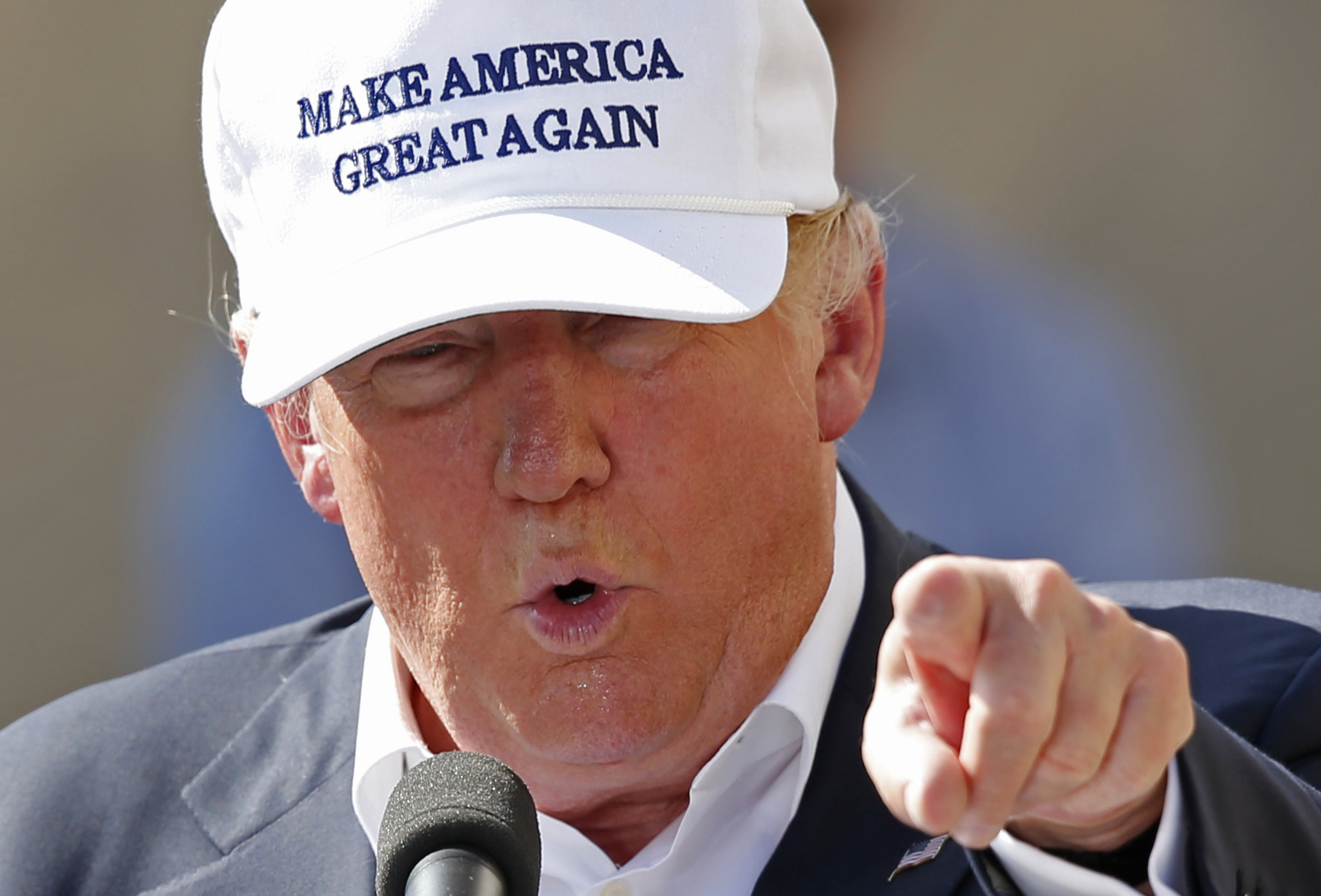 They voted for their preferred candidates in the U.S. Presidential race, along with Iowa’s U.S. Senate and U.S. House races. More than 225 schools and more than 31,000 students participated.

Republican Ashley Hinson is ahead of Abby Finkenauer 54%-46% in the First District.

Randy Feenstra is leading J.D. Scholten 67%-32% in the Fourth District.

The 2016 Iowa Youth Straw Poll showed Donald Trump defeating Hillary Clinton by 10 points and reflected the winner of actual election results in every Iowa congressional race except one. Results are unscientific.

“This is a fun, hands-on learning experience that hopefully will create a lifelong interest in civics and elections for these students,” Secretary Pate said. “My thanks to everyone who participated and the teachers and school leaders across the state for organizing this event.”

Iowa COVID-19 hospitalizations top 600 for another record, with 97% of state in hot zone