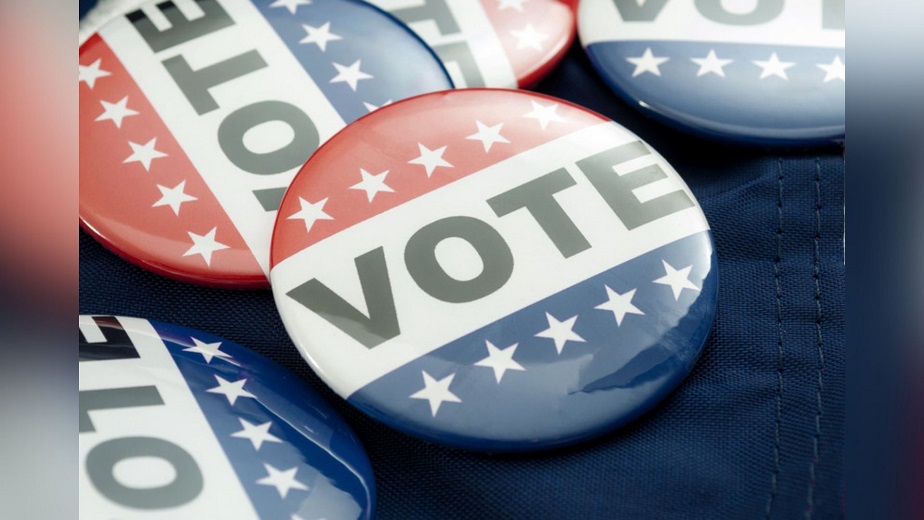 Dubuque, Iowa – Candidates for Dubuque’s city elections in November will be decided in a pair of primary elections on Tuesday, October 5.

According to the city’s website, current Mayor Roy Buol is the longest-serving mayor in Dubuque history, although he chose not to run for reelection. In November of 2005, he was elected for the first time.

Cavanagh and Resnick are both members of the city council. April White is a “full-time mother” and a current Loras College student studying criminal justice and politics.

Two of the candidates with most votes in each race will continue to the November 2 election.

Police chase in Des Moines leaves one dead, one injured