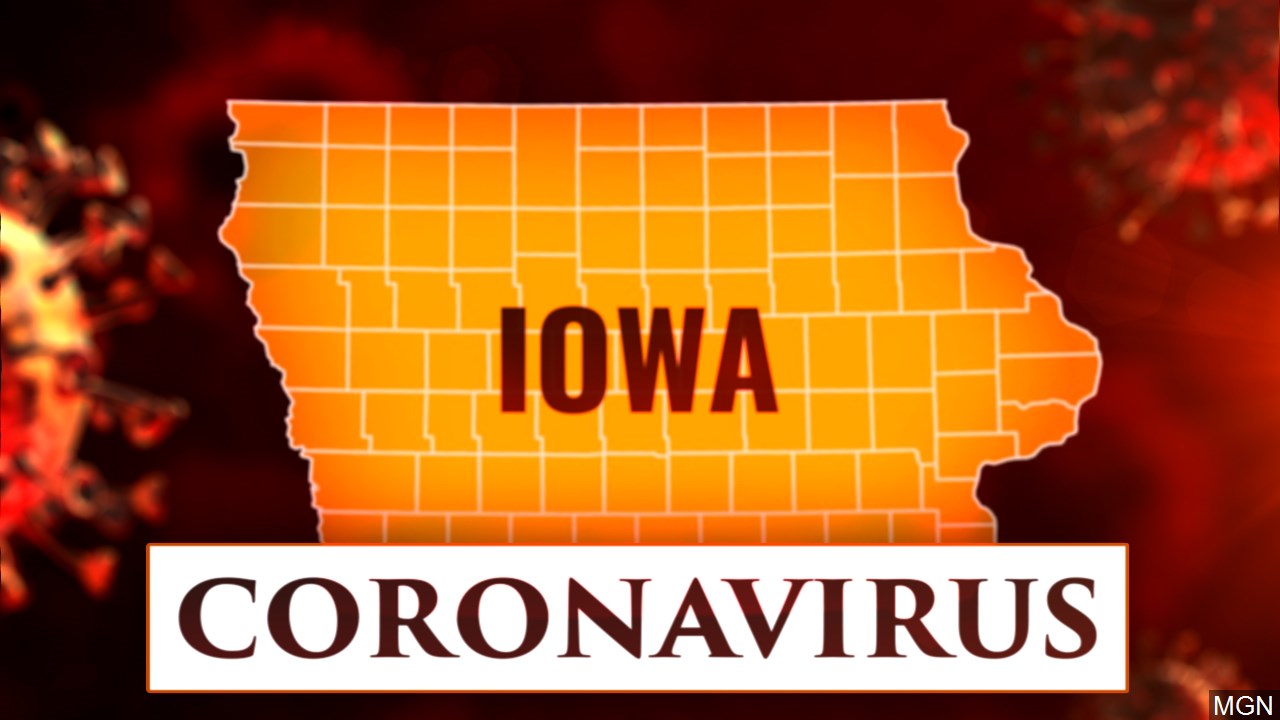 CEDAR RAPIDS, Iowa – The number of people being reported as testing positive for the novel coronavirus per day continued an accelerating decline this past week, according to new data from the state of Iowa.

As of 10:30 a.m. on Sunday, the Iowa Department of Public Health said that 155 people who tested positive for COVID-19 were added to the state’s total since the same time on Saturday morning. 367,695 people in Iowa have received positive test results during the pandemic so far.

The average number of daily new cases, taken over a seven-day rolling average, was 315 people per day. This is lower by about 15% than the rate of 370.3 as of Sunday, May 2.

One additional person who died with the virus was added to the state’s total, which now stands at 5,984.

170 people are hospitalized with COVID-19 in Iowa, a net decrease of six since Saturday morning’s report and nine people fewer than at the same time last week. 39 of those people are in intensive care units, showing no change since yesterday, but three lower than last Sunday. 12 patients require the use of a ventilator, a net decrease of four and seven lower than last Sunday. 21 people were newly-admitted to Iowa hospitals with the virus in the last 24-hour reporting period, the lowest number of the week so far.

A total of 2,490,644 COVID-19 vaccine doses have been administered in Iowa so far, an increase of 22,862 since the same time on Saturday. 1,179,665 people have completed their vaccination course, either through the two-shot vaccines or the one-shot Johnson & Johnson vaccine, an increase of 17,144. 95,710 people have completed their vaccination course in the last week, 13,510 people fewer than in the previous week.