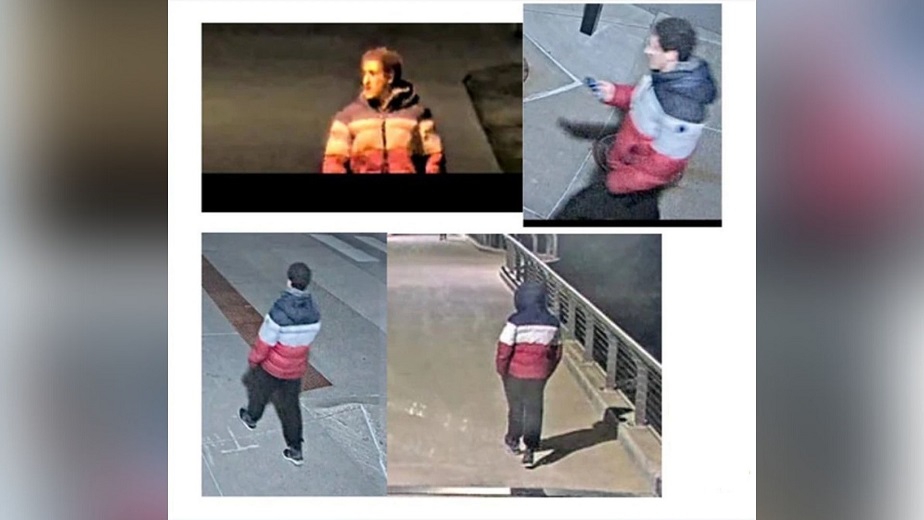 The incident occurred outside Art Building West on Monday night, and authorities advised the public to avoid the area.

The alleged suspect was described by the police department as a White male with brown hair and a red and white jacket.

Keep an eye on your surroundings and call campus police at 319-335-5022 if you see anything suspicious.

Use campus safety services such as NITE RIDE and Rave Guardian to keep yourself and others safe.

Investigation launched into the Cedar Rapids shooting incident that wounded one