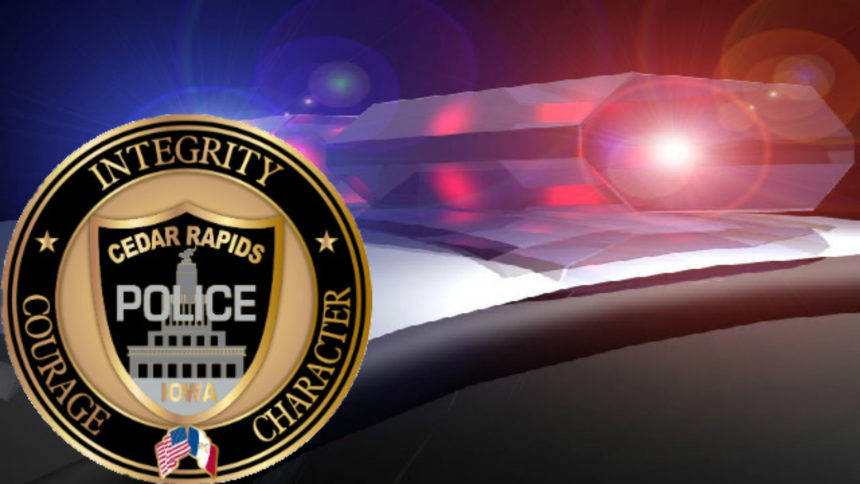 Cedar Rapids, Iowa – On Saturday morning, just before 4:00 a.m., cops in Cedar Rapids pulled over a car for reckless driving. What began as a routine stop suddenly turned into a gunshot involving an officer.

The 2200 block of Glass Road NE was the location of the incident. The motorist is accused of brandishing a firearm before engaging in gunfire with two Cedar Rapids police officers, according to the police. The name of the driver has not been made public, and they are now receiving medical treatment at the University of Iowa Hospital for injuries sustained as a result of the incident.

There were no injuries reported among the officers. The Cedar Rapids Police Department and the Division of Criminal Investigation are now collaborating in order to further investigate the case.