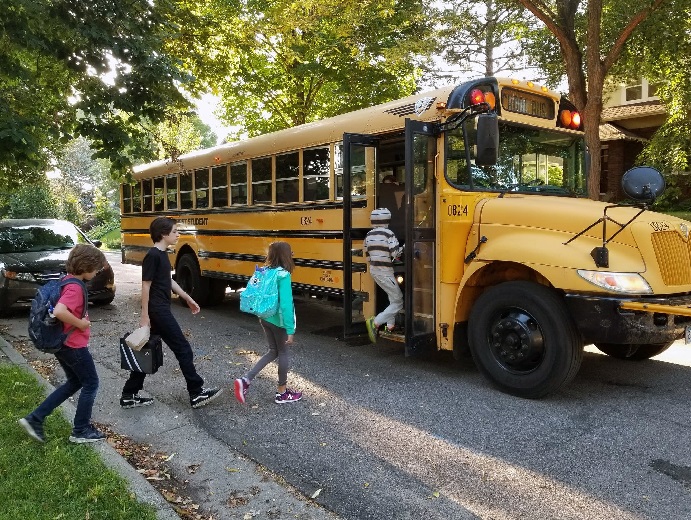 Linn County, Iowa – The end of the school year is moved closer for the students in Linn-Mar Community School District.

The Linn-Mar school board voted on Monday, the last day of the school year to be Friday, June 4.

According to Linn-Mar Superintendent Shannon Bisgard, the decision was made because of the waiver, which allowed school districts that sustained damage in the August storm to excuse up to 10 student class days.

Bisgard stated that Linn-Mar did not use all of those days, and that letting out earlier will allow the district to get a head start on the numerous construction projects that are currently underway.