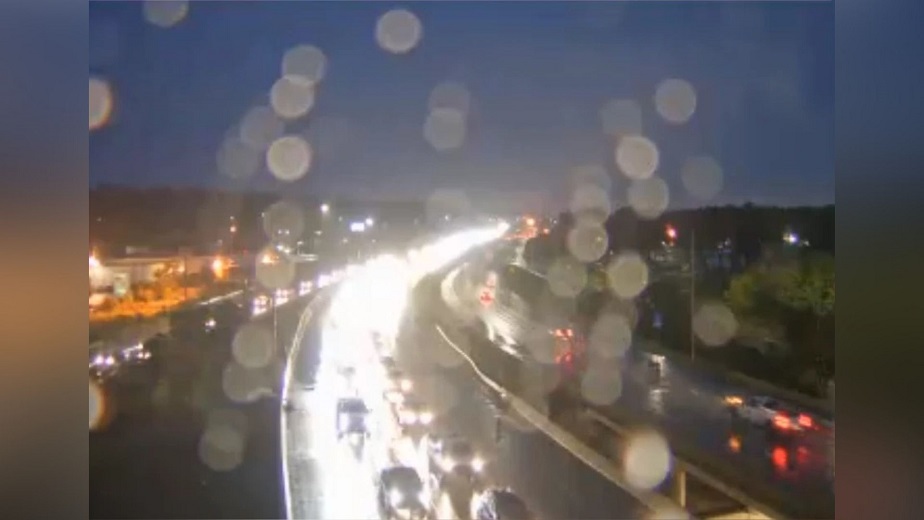 Cedar Rapids, Iowa – After a truck collided on I-380 in downtown Cedar Rapids on Friday morning, traffic was backed up for over two hours.

According to the Iowa Department of Transportation, the accident occurred at 6 a.m. near the S-curve.

The truck, including its trailer, rolled onto its side, according to images captured by Iowa DOT cameras.

Crews tried to remove the truck and resume traffic, but there was a queue of vehicles stretching all the way to Coldstream Avenue.

Officials later verified that the accident was a single-vehicle collision that seemed to be weather-related.

Officials also stated that the driver was unharmed in the collision and that no citations have been issued as a result of the accident.

Crews had cleared the crash by 8 a.m., and traffic was moving again.