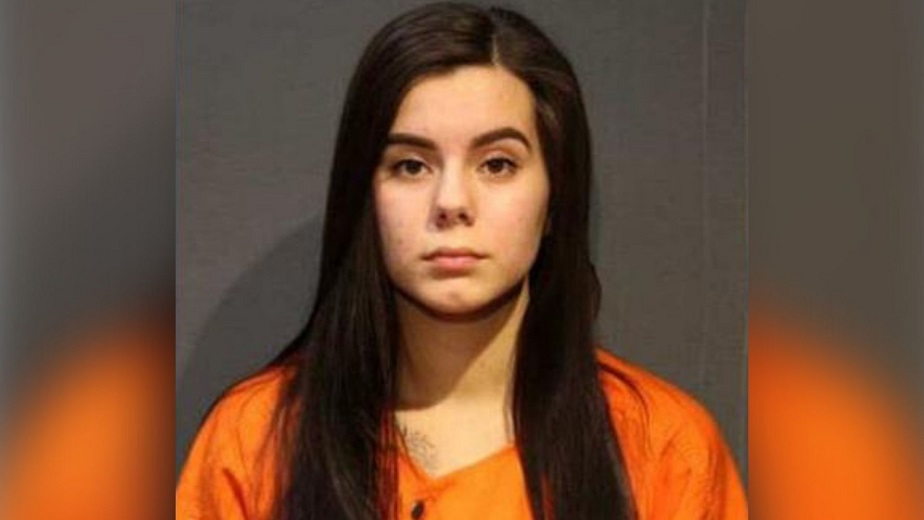 Sioux City, Iowa – The fourth and last person in the case of a shooting that killed a woman and injured others at a New Year’s Eve party in Sioux City has pleaded guilty to the charges.

Liliana Gutierrez, 21, of Sioux City, pleaded guilty Monday to a reduced aggravated misdemeanor count of accessory after the fact for acting as the getaway driver for three men who opened fire on a New Year’s Eve celebration after midnight on New Year’s Eve 2020 in Sioux City.

Mia Kritis, who was 18 at the time of the incident, died and three others were injured. It is alleged that Gutierrez drove Christopher Morales, Carlos Morales, and Anthony Bauer to the residence, then drove them away after they fired at least 27 shots inside the home, according to police.

Gutierrez agreed to a seven-year prison sentence as part of a plea deal with prosecutors.

Former students will get $5 million in a sexual abuse lawsuit