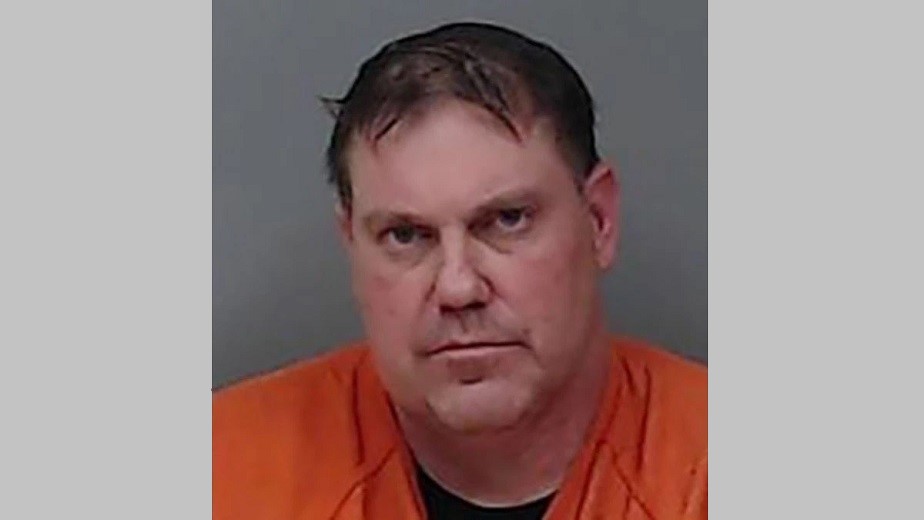 Cedar Rapids, Iowa – On Saturday morning, a 45-year-old man was arrested by the Cedar Rapids Police after being accused of trying to steal a catalytic converter.

Police officers responded to a report of suspicious activity around 3 a.m. near the clubhouse at 2901 Fruitland Boulevard SW at Jones Park.

The caller reported that after hearing a grinding noise he noticed someone under a City of Cedar Rapids Parks and Recreation van with a flashlight.

After the arrival of the officers, Jason Layne tried to run away but he was arrested shortly after near the parking lot of the clubhouse.

Council Street NE project to be completed next month