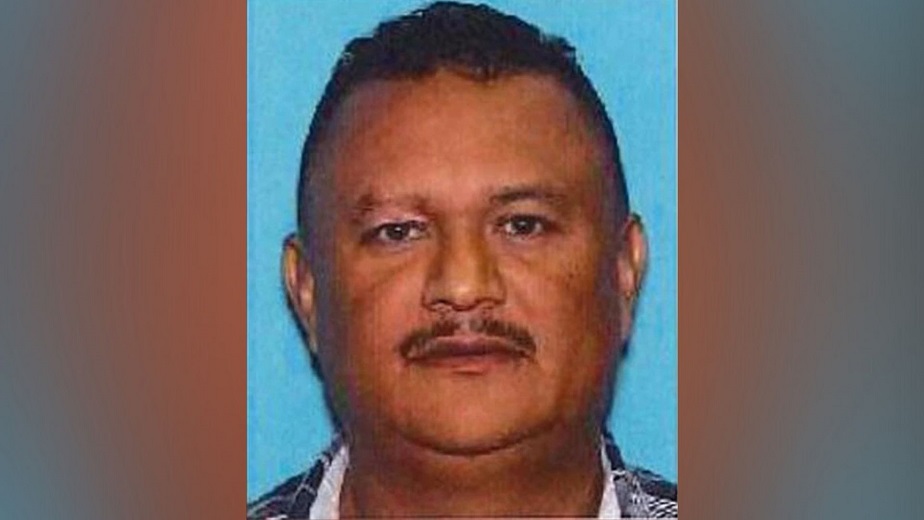 Cedar Rapids, Iowa – The suspect in a murder that happened on August 28 has been identified by the Cedar Rapids Police Department.

Jose Florentino Ramirez Landin, 40, was killed in the 4000 block of 21st Avenue SW, according to authorities.

Authorities have identified the suspect as Nestor Lagunes Dominguez, 44.

Dominguez’s location is unknown to police, but warrants have been issued for him on charges for first-degree murder and going armed with intent.

The suspect was identified as a result of an investigation that involved several interviews, evidence gathering, and security video review, according to the Cedar Rapids Police Department.

Interviewed witnesses said to the investigators that the suspect arrived in a car accompanied with one individual while they were making barbecue with the victim. In a short period of time, the victim was followed by the suspect as walking away. After hearing multiple gunshots, the suspect reappeared, placed the weapon under his shirt and left with the vehicle.

Dominguez is considered armed and dangerous and anyone with information on his location is asked to call 911.