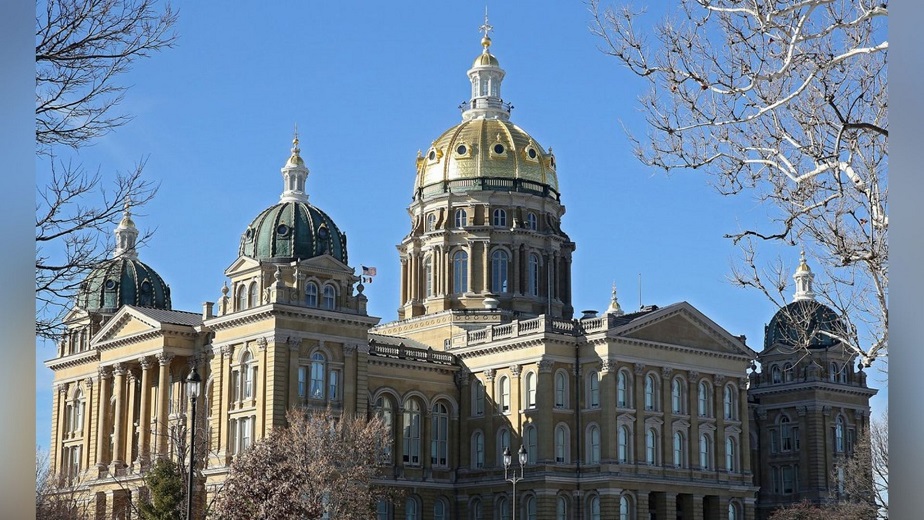 Des Moines, Iowa – With over $2 billion in the bank and a strong demand from Republican legislative leaders and the governor to lower taxes, the Iowa Legislature will begin its 2022 session on Monday.

Democrats and others will voice opposition, arguing that some of the extra funds should be spent on key areas such as public schools and better childcare services.

A major issue with a shortage of personnel to fill open positions has been acknowledged by leaders from both political parties.

Some of the loudest Republicans have called for the outlawing of abortion and the restriction of access to books that some believe are too inappropriate for school libraries, among other priorities.

Very cold temperatures ahead in Iowa

Number of traffic fatalities in Iowa expected to exceed 2020 figure