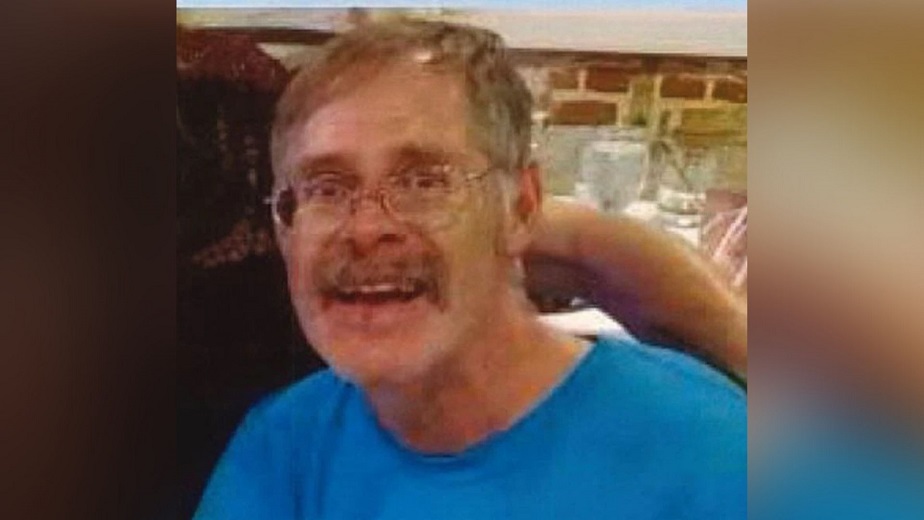 Cedar Rapids, Iowa – An Operation Quickfind was issued for the 63-year-old Allen Jacobson by the Cedar Rapids Police.

He was reported missing after no one heard from him since Wednesday, when was the last time he was seen.

He was considered endangered due to his dementia and supranuclear palsy.

He was wearing a tan flannel collared shirt, windbreaker pants, and black shoes the last time he was seen.

Cedar Rapids Police Department is now informing the public that the Operation Quickfind has been canceled because Jacobson was located safe.