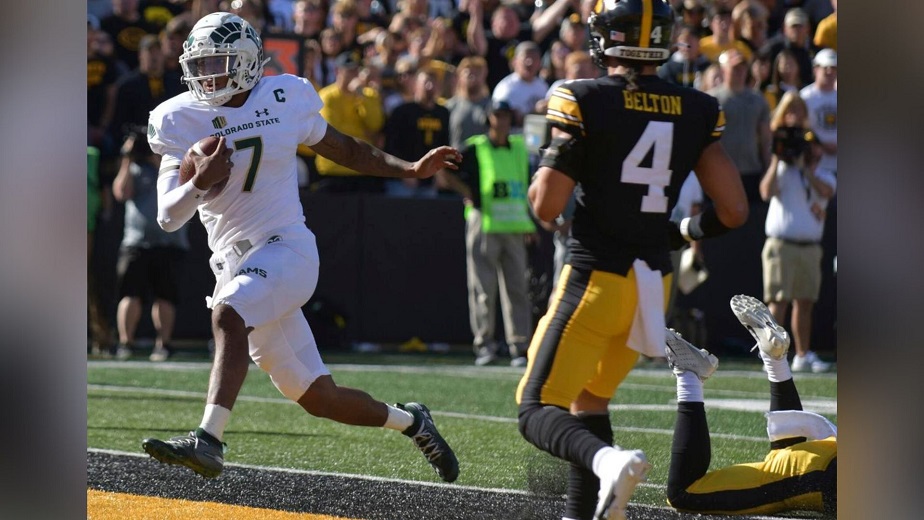 The Hawkeyes have won ten straight games dating back to last season, their best winning streak since a 12-game run in 2015. Iowa also has a 15-game nonconference winning run, the longest in the country right now.

Colorado State led 14-7 at halftime, but Iowa scored touchdowns on back-to-back possessions in the third quarter that took a total of four plays.

Iowa is currently 4-0 heading into its matchup versus Maryland next week.