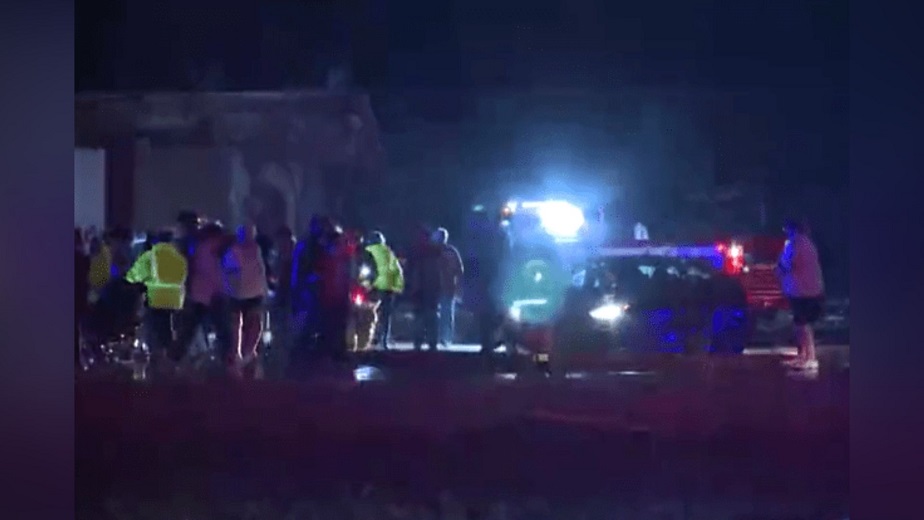 Arkansas – According to Craighead County Judge Marvin Day, a tornado hit a nursing facility in Monette, Arkansas, on Friday evening, killing one person and injuring five others.

The National Weather Service issued many tornado warnings for the area due to a strong storm system.

Storm damage was reported in the Monette and Leachville regions, particularly around the Monette Manor area.

The damage in the Monette Manor area has also been labeled a “mass casualty” incident by officials.

According to the Arkansas Department of Human Services, Monette Manor has around 90 beds.

In addition, Day declared a state of emergency in the Monette area.