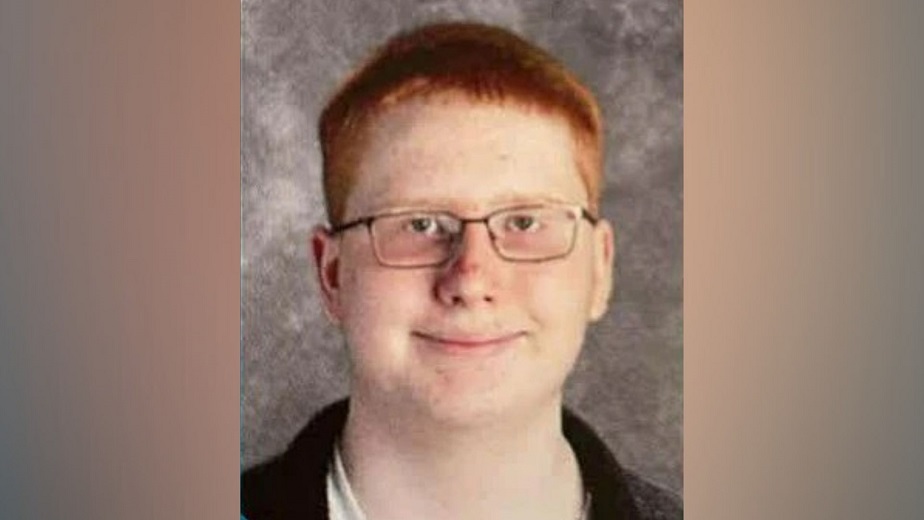 Cedar Rapids, Iowa – A trial has been scheduled for the 17-year-old accused of killing his parents in their house on Cedar Rapids’ northeast side in October.

Ethan Orton’s trial is scheduled for February 8, according to court papers. He has entered a not guilty plea and is asking for a quick trial.

Orton faces two charges of first-degree murder in the deaths of his parents, Misty Scott-Slade and Casey Orton, who were discovered dead in their home.

Orton was found covered in blood outside the residence on October 14th, according to authorities. He admitted to killing them in order to “take control of his life,” according to officials.

St. Mark’s Lutheran Church to host The Living Story for a second year