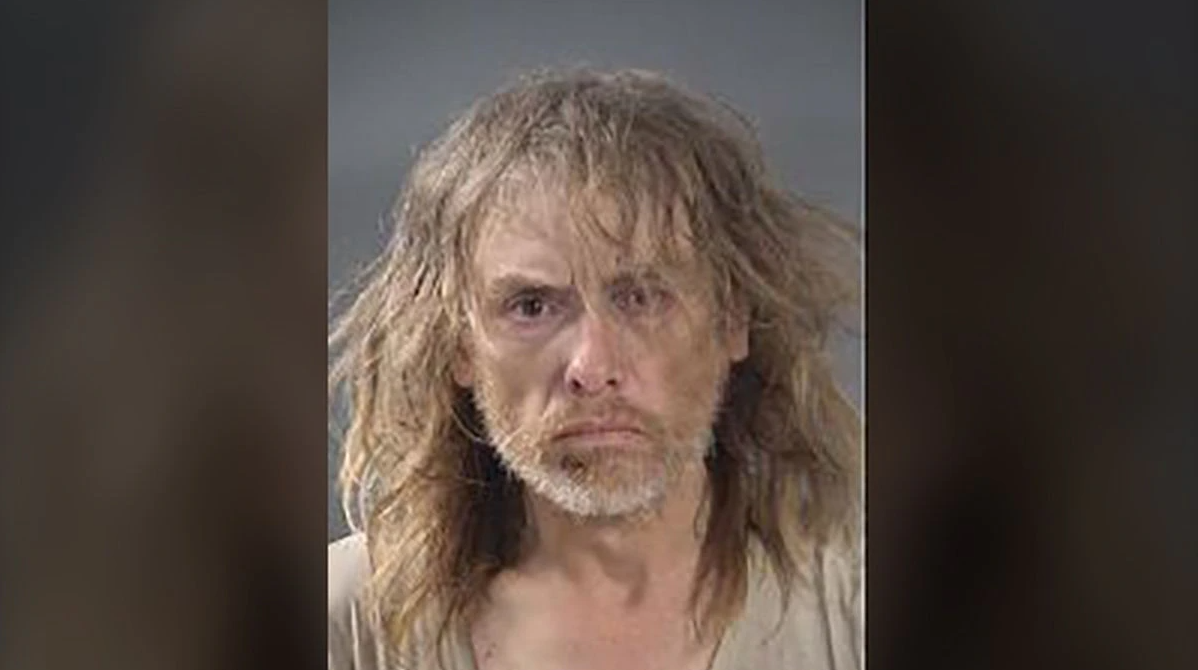 Brian Yauk, 49, was arrested and charged with Reckless Use of Fire or Explosives, 2nd Degree Criminal Mischief and Interference with Official Acts-Bodily Injury.

According to a criminal complaint, just after 8:00 P.M. on Thursday, May 6th, police responded to a report of a man trying to start a fire underneath an electrical distribution box at 320 E. Burlington Street.

According to officials, Yauk was agitated at the officers. When police tried to detain him, they say Yauk resisted and that one officer was injured while trying to take Yauk into custody. Police say Yauk admitted to starting the fire.

Authorities say the damage from the fire was in excess of $1500.

The building where the fire occurred contains apartments and Szechuan House restaurant.