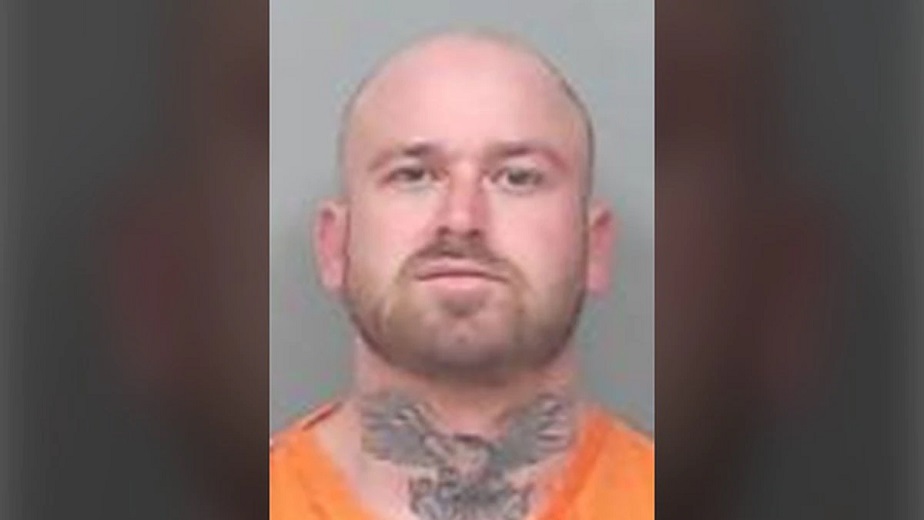 Cedar Rapids, Iowa – A trial regarding the death of a man found buried at a Cedar Rapids house is starting this week.

Drew Blahnik, 33, is charged with first-degree murder, obstructing prosecution, and abuse of a body in the death of 31-year-old Chris Bagley in December 2018. Court hearing is expected to begin on Tuesday afternoon.

Bagley was reported missing on December 17, 2018 after leaving his house in Walker.

He was found buried three months later in a Cedar Rapids house.

According to investigators, Blahnik allegedly attacked Bagley in retribution for robbing a large-scale marijuana trafficker.