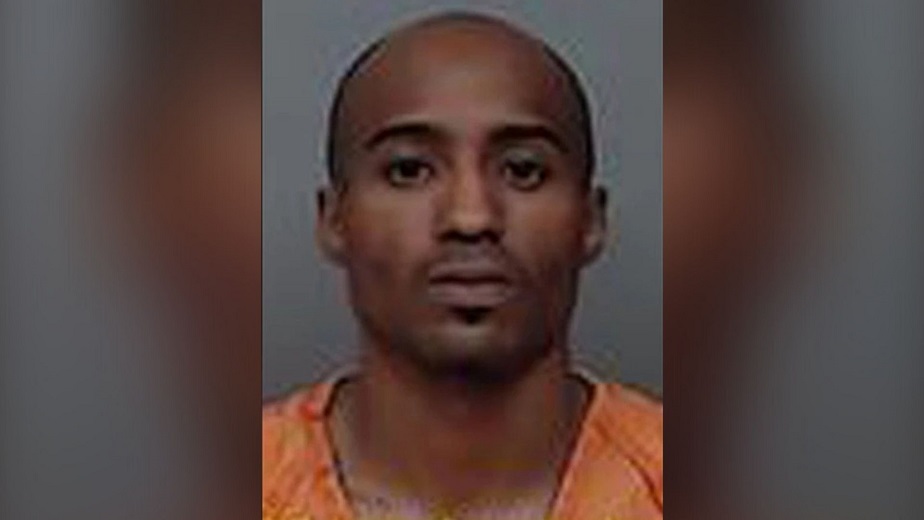 Cedar Rapids, Iowa – A trial date of March has been set in the case of a 2020 shooting in Cedar Rapids that took the lives of a pregnant woman and her unborn baby.

The trial of the 27-year-old, Johnnie Osborne IV, is scheduled to begin on March 29.

In connection with the crime committed on May 1, 2020, he has been charged with first-degree murder, termination of pregnancy during a forcible felony, attempted murder, and willful injury.

Prosecutors claim that Osborne shot his girlfriend, Asia Grice, 25, in the head at their Cedar Rapids apartment, and that her unborn child did not survive the attack. Keonna Smith, a friend of Grice’s, was also shot and critically injured.