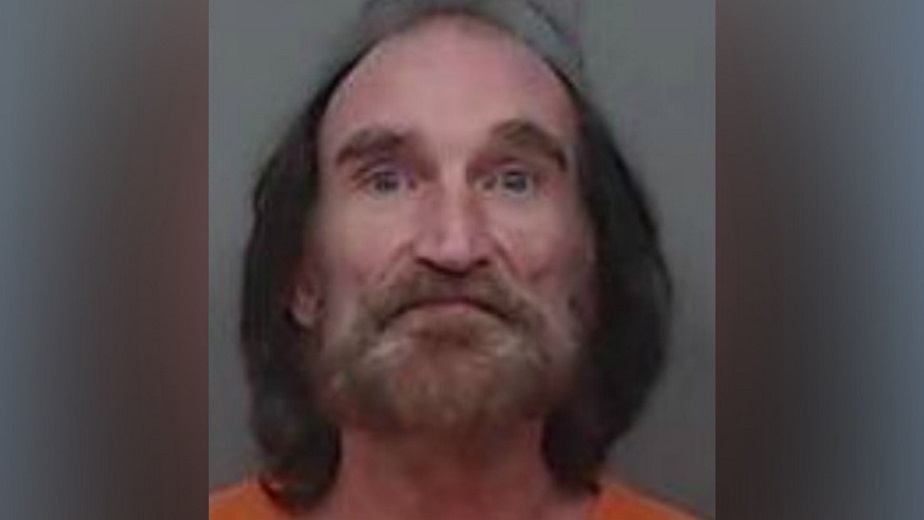 Cedar Rapids, Iowa – The trial of a Cedar Rapids man charged with first-degree murder in the deadly beating of his mother last year has been postponed until next year.

George Deason’s trial had been scheduled for November, but both parties requested additional time to prepare, according to the Gazette.

Deason allegedly attacked 71-year-old Elsie Mae Deason at her home on June 30, 2020, in an attempt to take $50 from her, according to police. The next day, Deason’s mother was discovered with serious injuries and died three weeks later.

Police say she was brutally beaten up, most likely with a slapjack, a battering weapon confiscated from Deason.