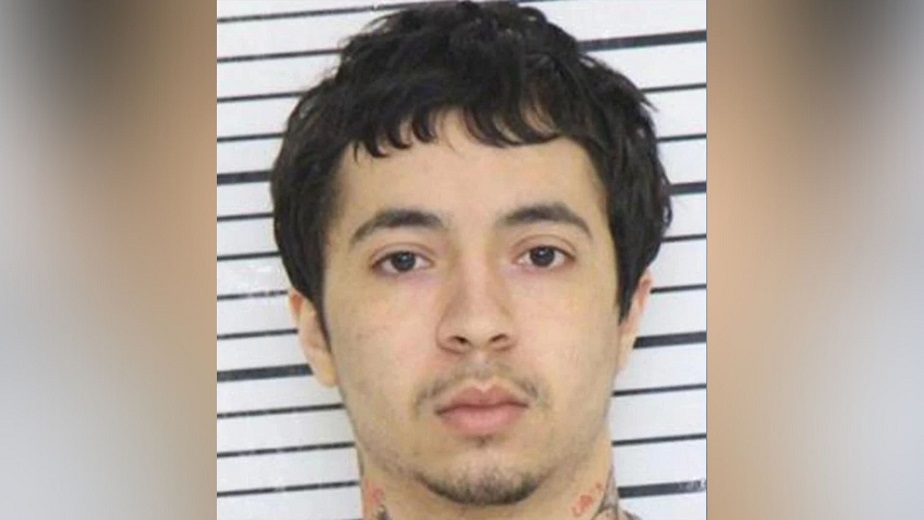 Cedar Rapids, Iowa – The man who is accused of murdering two young men in separate shooting incidents that took place in January in Cedar Rapids will go on trial in 2023.

The charges against Kazius Childress, 20, include two counts of first-degree murder as well as two counts of going armed with intent. These charges stem from two separate shooting incidents that occurred less than 24 hours apart on January 27 and 28.

Cordal Lewis, 19, was fatally shot on January 27, according to the police, in the 300 block of 31st Street Drive. Childress is accused of being the shooter. The date of April 18, 2023 has been scheduled for the trial of S.E. Childress for the murder of Lewis.

The following morning, on January 28, police allege that Childress then shot and killed 22-year-old Kavon Johnson, who was discovered dead in the parking lot at Cedar Valley Park. The date of the trial for the murder of Johnson is scheduled for May 16, 2023.

Childress submitted his written arraignment and not guilty plea one week ago. He also renounced his right to a speedy trial.