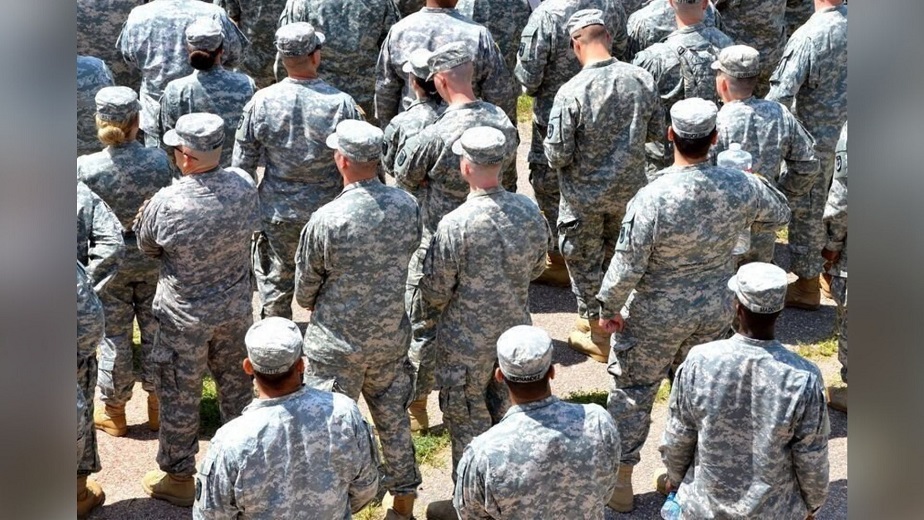 Iowa’s two Army National Guard units will be sent to Poland to help with military operations. The Department of Defense and the National Guard Bureau have called them up.

Negotiations with Russia over their military buildup around Ukraine’s borders have come to a deadlock, and President Joe Biden said earlier this week that the U.S. will send soldiers to Poland and Germany as a response.

According to a press release from the Iowa National Guard, the 1133rd Transportation Company in Mason City and the 209th Medical Company Area Support in Iowa City have been chosen to participate in federal mobilization missions in 2022.

This deployment doesn’t fit into any of the Iowa National Guard’s planned deployment cycles for the year.

“The upcoming deployments later this year involving the 1133rd Transportation Company and 209th Medical Company are part of routine deployment cycles in 2022 and have nothing to do with the current events in Eastern Europe,” said Maj. Katherine Headley in a statement.

They will help NATO’s Enhanced Forward Presence mission in the aftermath of the conflict between Russia and Ukraine and Operation Atlantic Resolve by delivering equipment and supplies and providing field hospital health care.

They helped with COVID-19 response activities around the state in 2020 by running testing sites, keeping track of contacts, and transporting personal protective equipment.

The last time the 1133rd Transportation Company was mobilized for federal duty was in 2008, when it was called upon to support the global fight against terrorism. The 209th Medical Group was last deployed to Iraq in 2003 as part of Operation Iraqi Freedom.

In the press release, it was said that the Iowa National Guard was working on organizing send-off ceremonies for troops and that the dates for such ceremonies would be disclosed at a later date.