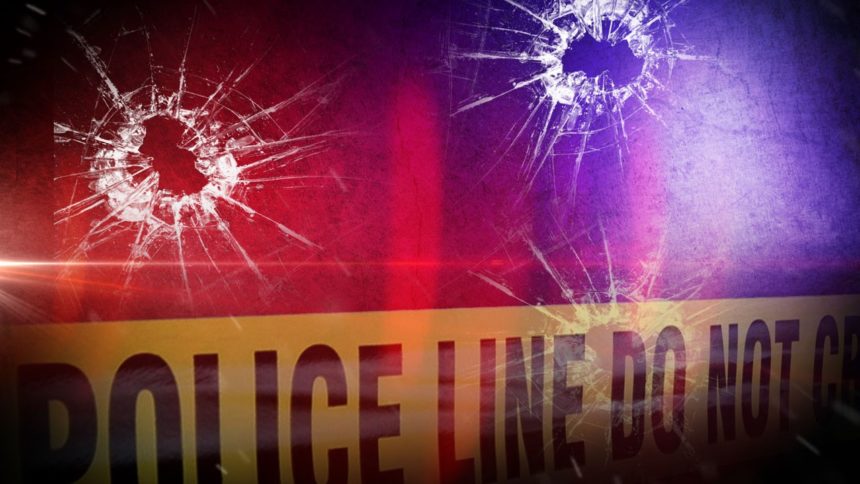 The 25-year-old Brandon Javon Mitchell and the 24-year-old Danie Martez Judon IV were both arrested on charges of intimidation with a dangerous weapon. Mitchell was additionally charged with attempted murder and control of a firearm by a felon.

Severson is an employee on College Hill, and at the moment the incident occurred, she was on her way to buy some food.

“A woman wearing all pink came inside and said she heard a shooting,” said Severson.

A report of a gunshot heard near the corner of College Street and West 22nd Street drew officers to the scene. Upon the arrival of the officers, they discovered a man suffering from what appeared to be life-threatening injuries. The victim was taken to a hospital for treatment. Two other victims took themselves to a hospital for treatment of injuries stemming from the same incident. One of these victims was in serious condition and later died at the hospital, according to officials.

The identities of the victims were not made public until their next of kin were notified.

People who have information about these incidents are asked to call the Cedar Falls Police at (319) 273-8612.