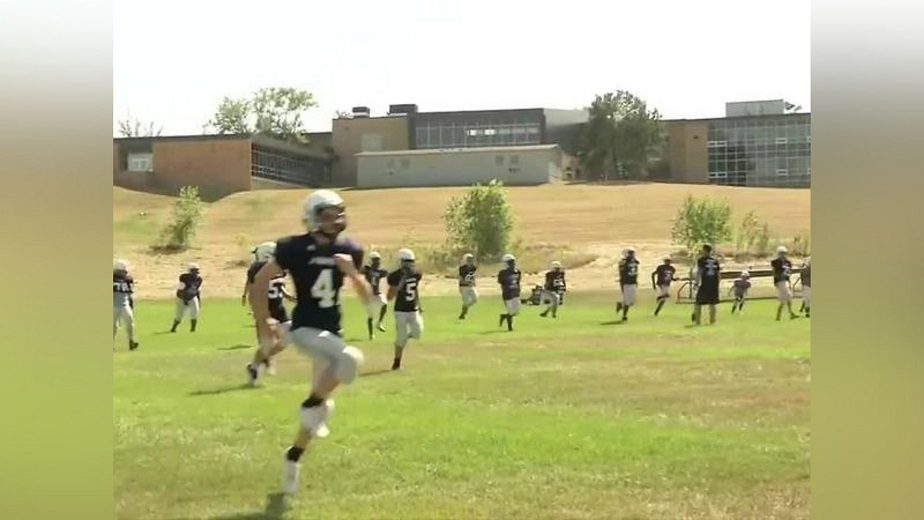 Cedar Rapids, Iowa – The season will start next week, but today, two of the greatest teams in Cedar Rapids squared off in a 4A vs. 5A scrimmage.

Prairie fell to Kennedy in the first round, but they are returning several important players, including starting quarterback Dionte Fliss, and the Hawks look forward to the future.

“The kids have done a nice job this summer and invested a lot in the weight room and offseason workouts, If you wanna go all the way back to January we actually can admit that these kids have made huge investment for our season so hopefully that’s a good sign,” Prairie head coach Mark Bliss said.

The Saints, on the other hand, had to rebuild after losing nine all-state players. But that’s just part of the job for Xavier head coach Duane Schulte.

“Hopefully guys just get the philosophy of next man in. I mean this isn’t the first year where we’ve lost some really good players,” said Schulte.