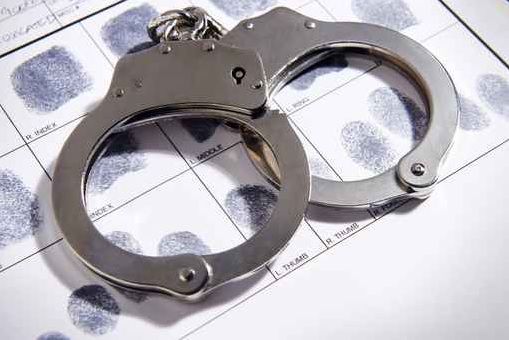 CEDAR RAPIDS, Iowa – Cedar Rapids Police have arrested two suspects for their involvement in the murder of 18-year-old Andrew Gaston.

Gaston was shot on January 24 and died early the next morning at UnityPoint-St. Luke’s Hospital. His death was ruled a homicide.

According to a criminal complaint, officers were called to the parking lot at 3217 Agin Court NE, for a report of shots fired. Officers found both Andrew and Tyrell Gaston suffering from gunshot wounds. Andrew Gaston died from a gunshot wound to his chest. Tyrell Gaston, who was shot in the ankle, survived the shooting.

After an investigation, police learned Andrew and Tyrell Gaston planned to rob Carson of marijuana at the scene of the shooting. Investigators spoke to witnesses who indicated they had contacted Carson and lured him to the scene with the intent to rob him.

Carson drove to the scene expecting to sell 45 pre-rolled tubes of marijuana for $900. While Carson was trying to deliver the marijuana to others in their car, Andrew Gaston, Tyrell Gaston and a third person ambushed Carson from behind.

According to witnesses, Carson then turned around and exchanged gunfire with Tyrell Gaston before running from the scene.

Both suspects were arrested Friday night and transported to the Linn County Juvenile Detention Center.