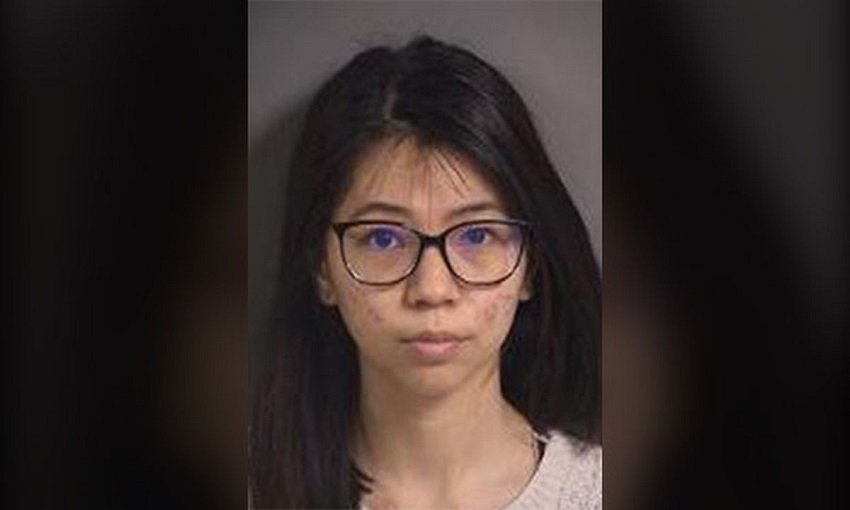 IOWA CITY, Iowa  -A University of Iowa student has been charged with Extortion.

According to a University of Iowa Department of Public Safety criminal complaint, Vy Nhat Dinh, 20, is accused of threatening to go to the police and report she was sexually assaulted by the victim unless they paid her $1,000.

Dinh was released on her own recognizance and ordered not to have any contact with the victim.

Extortion is a Class D felony in and punishable for up to five years in prison in the State of Iowa.