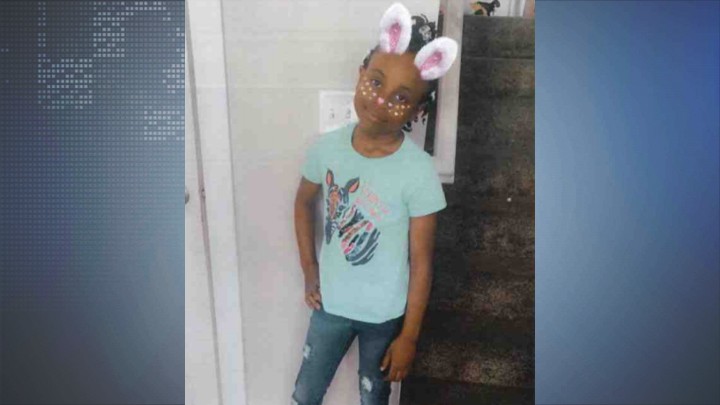 The Operation Quickfind for 9-year-old Brooklyn Pitts has been canceled.

According to Sgt. James Hancox of the Marion Police Department, the 9-year-old was located safe and is now back with her family.

Marion Police say Brooklyn was last seen on Sunday at 7 p.m. southbound in the 1000 block of 12th st.

According to the Operation Quickfind report, she was wearing blue leggings and a black T-shirt with a rainbow emoji.

The report also says that Brooklyn may be with her father Stephen Pitts, who is not currently allowed to have custody of her.

One person dead, another injured in ATV crash