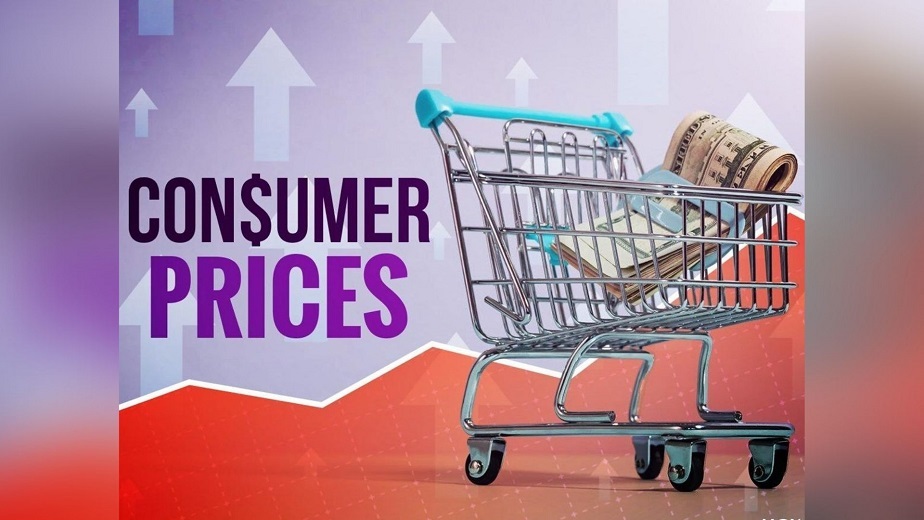 Consumer prices in the United States increased 6.8% in November compared to the same month a year ago, as rising costs for food, energy, housing, and other things resulted in the highest annual inflation rate since 1982.

In addition, the Labor Department announced on Friday that prices increased by 0.8 percent from October to November.

Consumers, particularly lower-income households, have been feeling the impact of inflation, especially when it comes to basic necessities.