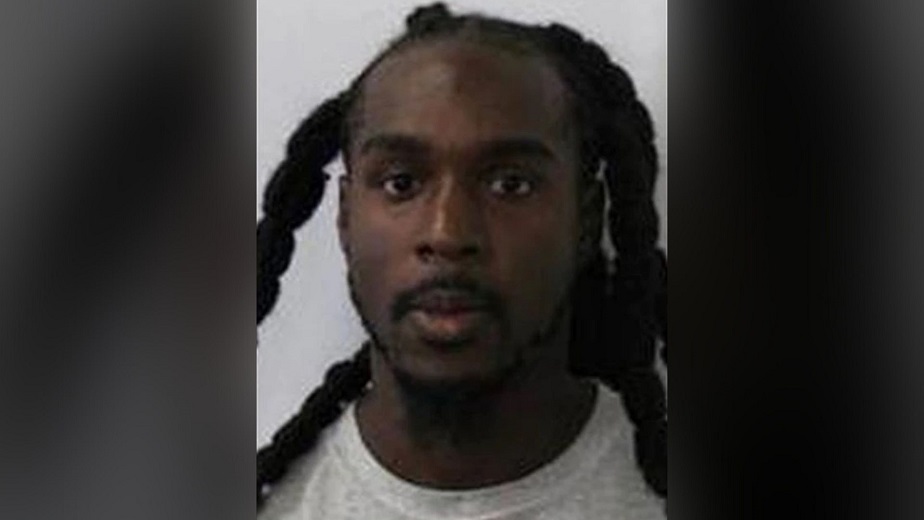 Waterloo, Iowa – A Waterloo convicted felon will spend more than five years in jail after pleading guilty for possession of a firearm.

In March 2021, the 26-year-old Mar’yo Doyuan Lindsey of Waterloo, pleaded guilty to one count of felon in possession of a firearm. On Thursday, he was sentenced to 70 months in federal prison and three years of supervised release.

In July 2020, the Iowa State Patrol stopped Lindsey’s car for speeding, and an Iowa State Trooper discovered a high-capacity magazine loaded with ammo for a Canik firearm. The trooper saw marijuana in the front seat of Lindsey’s car, which prompted the search.

Lindsey is in U.S. Marshal’s custody until he can be moved to federal prison.