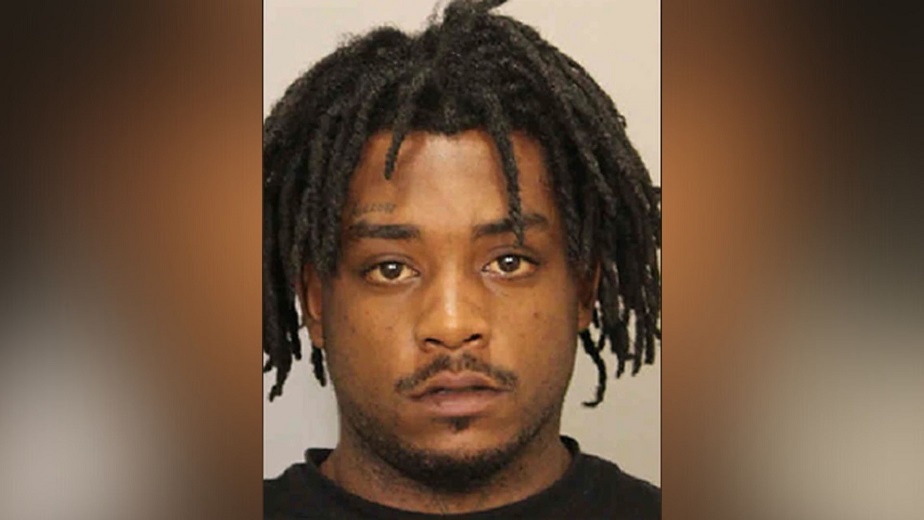 Waterloo, Iowa – A man from Waterloo was taken into custody for the shooting that took place at Club Legacy in May.

On August 4th, an individual known as Jaylon Holmes, who is 23 years old, was arrested. The charges against Holmes include both reckless use of a firearm and possession of a firearm by a felon.

Officers discovered multiple shell casings after the shooting incident that took place on May 30 on Sumner Street and caused damage to a few vehicles and a nearby church.

In the shooting, one person sustained non-life-threatening injuries and was treated at Allen Hospital in Waterloo.

Man arrested in connection with a robbery after a standoff