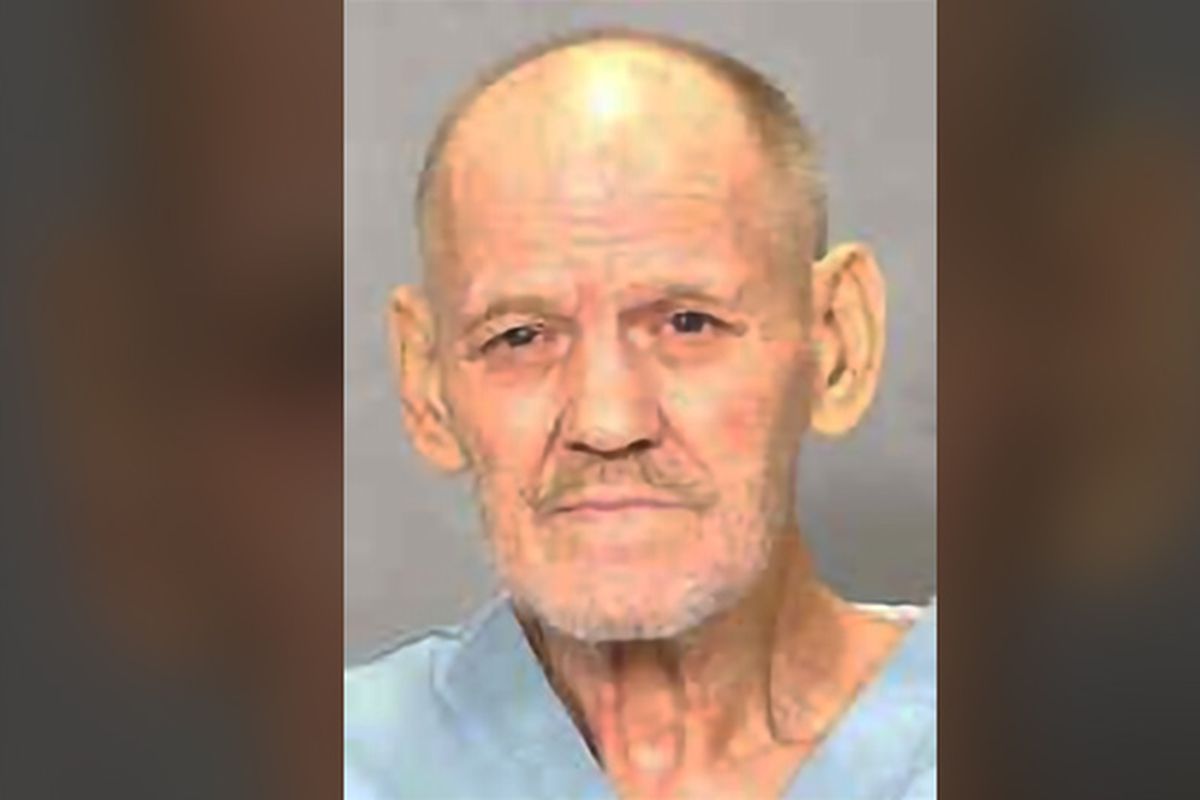 WATERLOO, Iowa — A Waterloo man who held police at bay for hours while firing shots from inside his apartment has been sentenced to prison after pleading guilty.

Gregory Irvin Nelson, 71, entered written guilty pleas on April 8 to two counts of intimidation with a weapon, assault on an officer with a weapon, and felon in possession of a firearm stemming from the Dec. 4, 2019 confrontation.

Under the plea agreement, Nelson was sentenced to concurrent sentences for a total of 10 years, with eligibility for parole in five years, The Waterloo-Cedar Falls Courier reported.

Police went to the apartment complex after residents reported Nelson was yelling in the halls.

He refused to come out of his fourth-story apartment and fired shots, with one coming about 20 feet from where officers were standing, according to court records.

An hours-long standoff ensued, during which more gunshots were fired from inside the apartment. A police tactical unit eventually entered the apartment and arrested Nelson.

No one was injured.