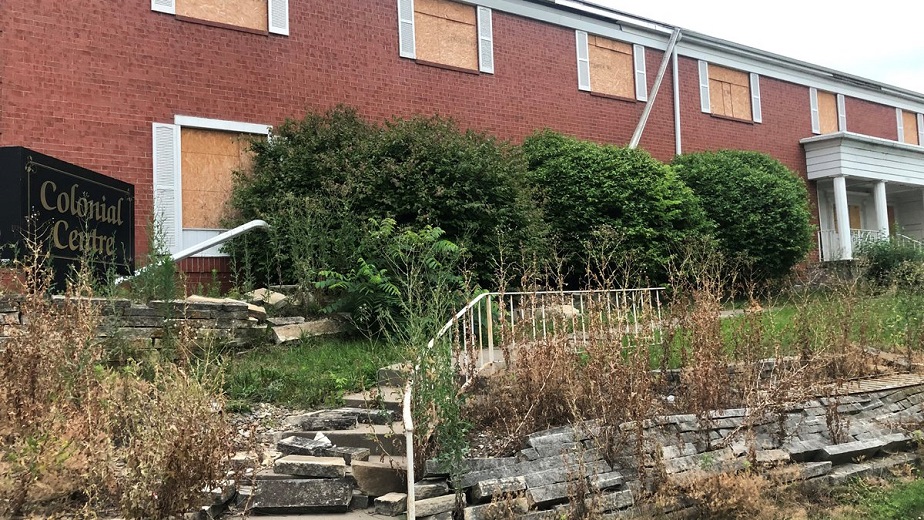 Cedar Rapids, Iowa – The Wellington Heights Neighborhood Association’s board members were disappointed with the city’s meeting on Tuesday night.

For a part of the year, the city plans to convert the vacant colonial centre at 2nd Avenue and 15th Street Southeast into a resource center and an emergency shelter.

Jorel Robinson, a board member, believes the city is going forward with the project without consulting residents. He claims that the area already has a shelter and that they should consider other options before making a decision.

“There are homeowners that are definitely worried about the price of their home being affected by having a place like this in if the plan isn’t updated or changed to be something more for the individuals that are going to be housed there. That is a real concern, and that was one question that was asked, what is this place going to look like in the 5 to 10 years, and nobody had a real answer for that,” said Robinson.

The city plans to revamp the shelter with a $2.6 million grant. According to them, the location is near transit routes and business complexes. On Thursday at 3 p.m., there will be a zoning meeting on the property.